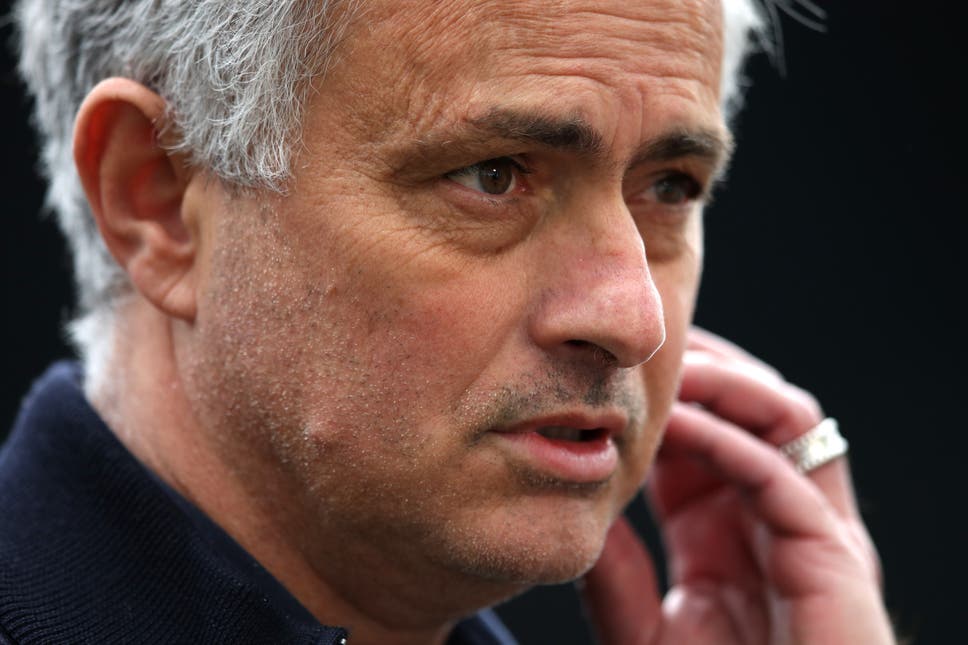 Not again...Jose Mourinho
Spread This News

Tottenham have sacked Jose Mourinho with the club on course to miss out on Champions League football this season.

Mourinho, 58, replaced Mauricio Pochettino in November 2019 but has now been dismissed after a dismal domestic campaign and failure in the Europa League.

The bombshell axing comes less than a week before Tottenham are set to take on Manchester City in the Carabao Cup final at Wembley.

It has been claimed that coaches Ryan Mason and Chris Powell are set to take the reins for the rest of the season.