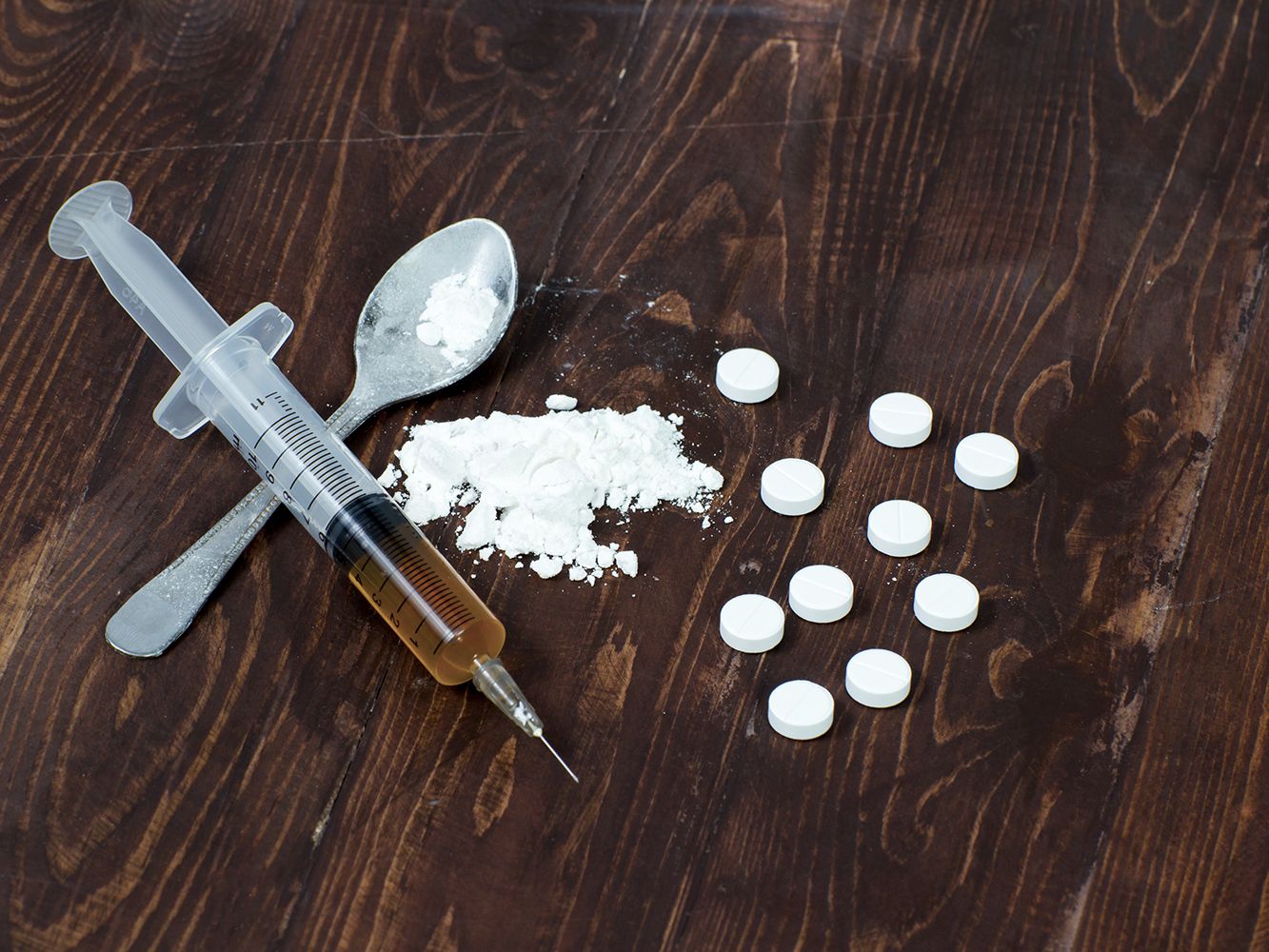 A LATIVIAN citizen was intercepted at the Robert Mugabe International Airport for smuggling heroine worth over ZW$6 million.

Vitalis Kudrjasovs (27) appeared before Harare Magistrate Taurai Manuwere and was remanded in custody to September 15 while the State is seeking an interpreter.

The court heard that on September 8, detectives from CID Drugs and Narcotics, Harare received a tip off from a  source that Kudrjasovs was in possession of the illegal substance heroin which he intended to smuggle to India.

A trap was set where the detectives waited for the Lativian to check into the airport.

He was allegedly carrying  a black travelling bag and a small black bag.

The  unsuspecting criminal went through all the check-in, immigration and customs formalities to board an Ethiopian Airlines enroute to India.

Kudrjasovs bags were scanned and  suspicious contents were detected in it.

He was then called to the scanning point where searches were carried out in his presence.

Heroin was discovered hidden on the bottom side of the bag.

He was arrested and it was established that he had a Lativian passport bearing an air ticket to Addis Ababa, Ethiopia enroute to India on an Ethiopian airline.

The heroin underwent a field test and tested positive for Opium or heroin.

The dangerous drug was also weighed and was an estimated 8,7 kgs which is estimated to be at a value of ZW$6 960 000.