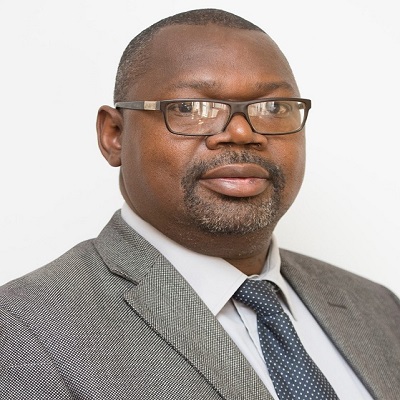 THE Law Society of Zimbabwe (LSZ) has filed a notice of opposition following a Harare-based lawyer’s High Court application challenging its ‘hegemony’ over issues dealing with legal practitioners.

The LSZ has multiple functions including that of the registrar of lawyers, and a regulator of the profession.

However, LSZ has been dragged to court by Joshua John Chirambwe, a lawyer who is seeking a declaratory order against society’s role as a regulator and the sole institution representing legal practitioners.

In the High Court application, Justice Minister Ziyambi Ziyambi is cited as the first respondent, LSZ, second respondent, and Attorney-General Prince Machaya as the third respondent.

However, the LSZ through its executive secretary Edward Mapara, and represented by Scalen and Holderness argue, “the application is entirely ill-conceived, unreasonable and devoid of merit.”

In response to Chirambwe’s application, Mapara added: “The application is seeking consequential relief in Paragraph 5 of his draft order to the effect that the 1st respondent (Ziyambi) be ordered to introduce a Bill in Parliament for the repeal of the entire Legal Practitioners Act (Chapter 27:07).

“This flies in the face of the constitutionally protected doctrine of separation of powers and clear provisions of the Constitution. This Honourable Court cannot, in the present circumstances, direct the Executive and/or Parliament (as embodied in the 1st respondent) to introduce a Bill repealing the Act.”

He said there were some issues that a court alone may be ill-equipped to provide a solution to.

“Where there is a lacuna in the law, the courts are ill-equipped to fill up the gap,” Mapara added.

Chirambwe’s application, the LSZ avers, is manifestly mala fide as he had previously approached the same court with a similar defective application.

Mapara added the LSZ did not force practitioners to become members, as implied by Chirambwe, as membership was optional.

“This application is improperly before the honourable court as the applicant has failed to pursue legal remedies available to him and at his disposal in respect of his alleged ‘forced membership’. Section 52 of the Legal Practitioners Act (Chapter 27:07) provides that the applicant, as a registered legal practitioner residing in Zimbabwe, has the right to become a member of the second respondent, as well as, the right to cease to be a member,” he said.

In the application, Chirambwe had demanded a refund of all his membership subscription fees from the date he became an LSZ member.

“Not only were these payments made under a valid law but they were made in fulfillment of the applicant’s membership obligations to the second respondent. There is, thus, no cause for the refund. Applicant opted to exercise his right to become a member, as afforded by section 52 of the Legal Practitioners Act. Applicant concedes that his membership was and remains voluntary.”