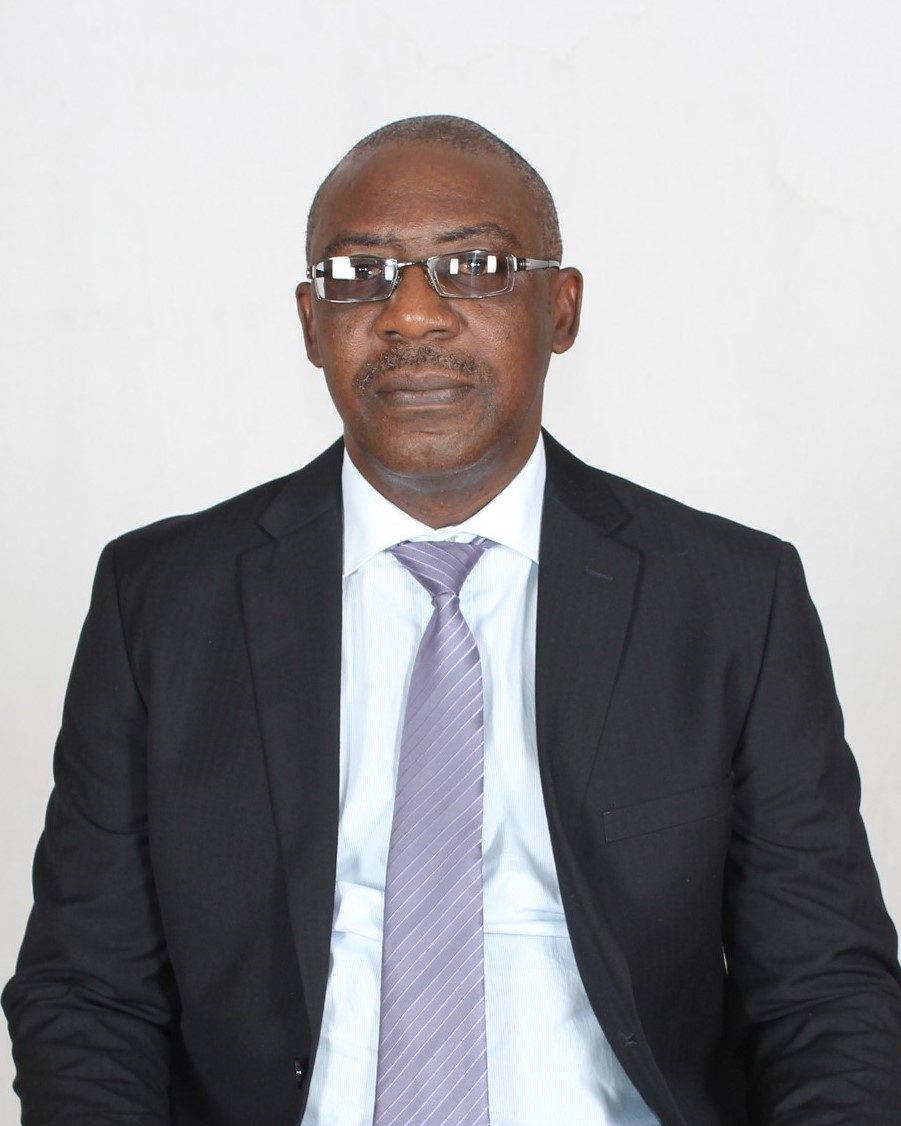 ZIMBABWE’s foremost legal practitioners representative body, the Law Society of Zimbabwe (LSZ) has dismissed claims that it is captured or has subjected itself to the whims of President Emmerson Mnangagwa’s administration.

LSZ president Thandaza Masiye-Moyo, in an interview with NewZimbabwe.com, said social media claims that the lawyers’ body was “captured” were misplaced and unfounded.

“Nothing could be further from the truth. The LSZ, like all institutions in the country, is aware of the polarity pervading our society at the moment and people are bound to throw mud anyhow even in the absence of facts.

“The LSZ is established by law and acts within the confines of the Legal Practitioners Act. The respect for human rights is a key component of the principles that we hold sacrosanct,” Masiye-Moyo said.

He said instead of public scramble for attention, the LSZ has effectively engaged government on the reports of human rights abuses and has issued statements where necessary, condemning the same.

“After the January disturbances in which there were allegations of human rights abuses by security forces, we issued a statement and condemned the excessive use of force as reported.

“The protests were followed by mass trials in which we received reports that there could have been failures to follow procedure,” he said.

“We engaged the Chief Justice, Luke Malaba who promised to investigate. In fact, he went further to establish a taskforce in which our secretariat participated. It was a timely intervention and I think it was useful.”

The LSZ president said he also warned against the victimisation of lawyers during the course of their duties when there were reports that President Emmerson Mnangagwa had issued threats against lawyers early this year.

“We came out and called on authorities to take responsibility when there were reports of a spate of abductions. The state has a responsibility to protect all citizens and I indicated clearly at the time that we could not have citizens being abducted while the government watches.

“In the same breath, when Dr Peter Magombeyi was allegedly abducted, we wrote to the Minister of Justice, (Ziyambi Ziyambi) who invited us to a meeting. We had also made arrangements to meet the then Home Affairs Minister (Cain Matema). It is unfounded to allege that the LSZ is not doing anything or suggest that it is aligned to any political outfit. We are professional,” said Masiye-Moyo.

He added that the LSZ had also engaged the Chief Justice and Minister Ziyambi following the death of a vendor while in detention.

“When (Hilton) Tamangani tragically passed on in prison, we also engaged the Minister. The issue is still to be resolved and the Chief Justice has responded to our inquiry over the issue because there are signs that Tamangani had appeared in court visibly unwell. We are studying the response at the moment,” said Masiye-Moyo.

As regards the assault on Coltart, Masiye said the LSZ had only become aware of the assault through media reports.

“As you would know, there are two incidents involving Mr Coltart, the one issue is where he is currently appearing in court. We have engaged him on the issue and we have made a deliberate decision not to take a position in a matter that is before the courts,” he said.

“The legal principle is that one does not take a position on matters before the court lest you prejudice the accused or even undermine due process. The second incident is one I learnt of on the morning of Sunday the 24th of November 2019. I immediately instructed the executive secretary (Edward Mapara) to contact Mr Coltart and get details of what transpired. Indeed in the late hours of Monday the 25th of November, Mr Coltart availed to counsel of the law Society, his report upon which counsel deliberated and took a position which is now public knowledge. ”

The LSZ boss added: “As a legal principle it is unwise to comment on issues before the courts. Our members have the full support of the LSZ council and we will use everything at our disposal to represent them.

“It would also be helpful for our members to contact us directly where incidences involving interference with their work occur, so that instead of us learning through social media, we would have the advantage of first hand information.”