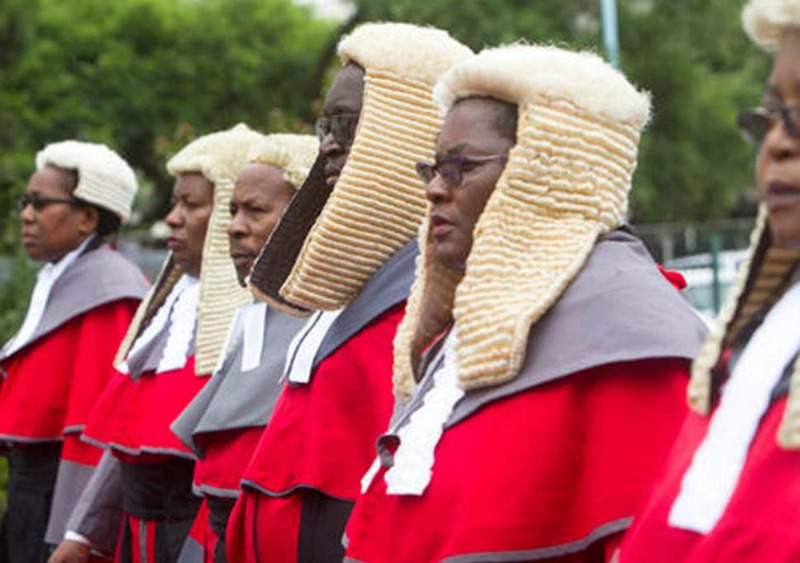 THE Law Society of Zimbabwe (LSZ) has raised flags over threats by the Zimbabwe Anti-Corruption Commission (ZACC) to go after some unnamed local court judges accused of involvement in corruption.

The LSZ feels the announcement made this week by ZACC chairperson, Loice Matanda-Moyo has the potential of cowering the judges into fear and undermining the judiciary in the eyes of the public.

The anti-graft body chairperson was quoted in the State media claiming ZACC was investigating over 600 high profile individuals including ministers, judges and MPs for corruption.

However, the LSZ says that by not mentioning the targeted judges by name, the ZACC chairperson was labelling all judges corrupt.

“The LSZ contends that the statement by ZACC amounts to a generalised threat against all judges, individually and as an institution. The statement fails to name the judges concerned, and thus paints all judges with the same brush,” said the group.

It said the accusations made by Matanda-Moyo had the effect of cowering the judges.

“The statement has the effect of cowering members of the judiciary into speculative fear as they go about their duties. It creates a general impression that judges are corrupt.

“Thus not only does the statement have the potential of interfering with judicial independence, but it also has the potential to undermine the judiciary in the eyes of the public,” said LSZ.

The LSZ went on to advise anti-corruption unit to conduct professional investigations and name the suspects under investigations instead of issuing veiled threats on judges.

“The LSZ firmly believes that no one is or should be above the law. That said, we exhort ZACC to use its powers to simply act, where a judicial officer is found wanting, as opposed to issuing media threats against a collective of professionals without specifics. Equally so, the investigations should not appear to be used as a weapon against a specific class of citizens to the exclusion of others,” the LSZ said.

According to Matanda-Moyo, ZACC’s investigations have led to several top-of-the-range vehicles, upmarket homes, bank accounts, being forfeited to the State as owners were failing to account for their wealth.

One of the seized properties, she said, belonged to former Tourism Minister Walter Mzembi, who lost a house in Borrowdale, Harare after he skipped the country while on trial for alleged corruption.

“The corrupt will lose their properties, cars, houses will be taken,” Matanda-Moyo said.