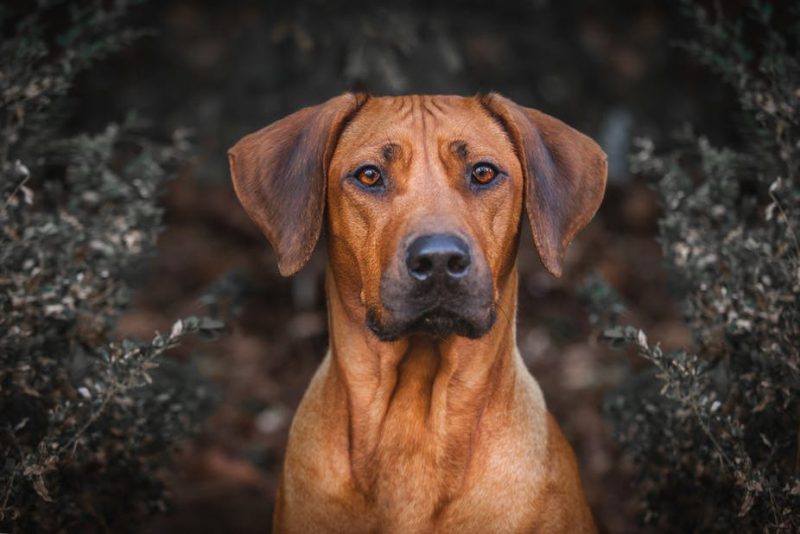 “MAN’s best friend” is a common phrase used to describe domestic dogs, particularly referring to their millennia-long history of close relations, loyalty, friendship and companionship with their human handlers.

Despite this cordial relationship, human beings are often unamused and take offence at being likened to this so-called best friend of theirs.

And this is being put to an apt test in a case going on at the Harare Magistrates Court, where the State was Tuesday challenged to describe the insulting qualities of a canine that would rob police officers of their dignity if they are described as President Emmerson Mnangagwa’s dogs.

Lawyer Noble Chinhanu, of the Zimbabwe Human Rights NGO Forum, said it was actually a compliment for cops to be called Mnangagwa’s dogs because it describes their loyalty to serving the Head of State, just as a dogs are to their masters.

Chinhanu made the claim when representing six MDC Alliance members at the Harare Magistrate Court who were arrested in December and charged with insulting police officers by calling them Mnangagwa’s dogs.

According to the charge sheet, it is alleged that the six insulted police officers saying: “Mapurisa imi murimbwa dzaMnangagwa. Munongoshandiswa muchafa muchitambura (you police officers are Mnangagwa’s dogs. You are being used, you will die poor).”

The alleged incident happened in Epworth, where opposition activists had gathered for a meeting.

The police allege that the accused started shouting when they saw the police officers coming to disperse them.

Chinhanu said the prosecution should have declined to prosecute the trivial case.

“There is nothing to show that the accused were not merely making an observation on the office of a police officer in particular and nothing in her personal capacity as a human being,” Chinhanu said.

“The complainant’s name was not mentioned except the offense of a policeman/policewoman in general. The complainant is taking offense for the entire police service.

“If the accused meant that the office of the police officers can be construed as Mnangagwa’s dogs in the sense that they are in the loyal service of the State and Mnangagwa is the head of the State, one wonders why we are even wasting resources on this case.”

Chinhanu added: “There is no particularisation of which part is insulting. This could be anything and the accused at the very moment are perplexed wondering which of the following is the reason for the feelings felt by the complaint: is it the reference to the dog, is it the reference to being in Mr. Mnangagwa’s service in particular, is it the claim that they are being abused or is it that it was said that they are suffering od will die suffering?”

He said in there was no reference to which quality of the dog the complainant finds insulting.

“The complainant is obviously not a dog belonging to President Mnangagwa and no one in their right mind would mistake her for one.

“She did not walk in the court in all four, has no tail or fur, and was barking at all at any point. Any reaction to being referred to as a dog should be accompanied by a reference to the particularly insulting quality of a dog.

“There is no mention of the insulting qualities of a dog that the accused likened her to. On most accounts, a dog is a wonderful animal with noble qualities and traits and most notable of or that wonderful phrase ‘Man’s best friend’ with regard to its loyalty, bravely, companionship, service, and protection or security.”

He said a dog’s special quality is that it is obtained by an owner for the service, questioning if being owned by Mnangagwa is what offended the police officers.

Saying police officers are being used by the State, he said, is not insulting because they are in the special service of the State.

Dogs exist to serve, just like the police, he said.

He cited the case in which the late former President Robert Mugabe was described by MDC-T leader Douglas Mwonzora as a goblin which was dismissed by the courts.