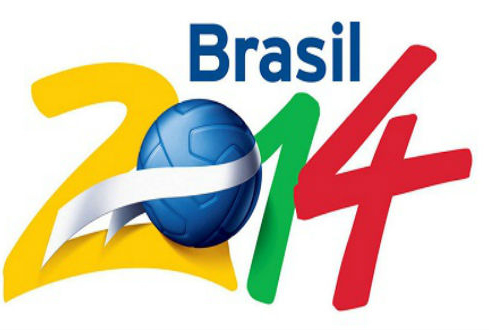 INMATES in some local prisons will have a chance to enjoy remaining FIFA World Cup matches and other programmes following the donation of 11 brand new television sets to prisons by the Law Society of Zimbabwe (LSZ).
Presenting the gadgets to the Zimbabwe Prison and Correctional Services (ZPCS) on Wednesday, LSZ President Lloyd Mhishi said as lawyers, they shared the anguish being experienced by their jailed compatriots.
Mhishi conceded that everyone who walked earth was a potential convict while some of those doing time in the country’s prisons could have been victims of a faulty justice delivery system.
He added: “Some of our members have been hosted here which shows that we are part of society and it is with that spirit that some four years ago, the law society decided that it should be more visible in the community through undertaking charitable work.
“A fundraising initiative was launched and catered for issues such as bursaries and assisting young brilliant university students from humble families.”
Mhishi said some of the funds raised by his organisation were channelled towards purchasing prison garb for inmates.
He further pledged to direct part of the funds to spruce up the Matapi police cells in Harare’s Mbare suburb, which were last month deemed unsuitable for human use by the Supreme Court.
Mhishi said, jokingly, the donation was some form of reparation to inmates by lawyers who may not have been skilful enough to save them the prison nightmare during trial.
Speaking while receiving the donation, ZPCS Senior Assistant Commissioner Wonder Chisora said the TVs will bring the world right into prisons adding the gesture would allow the caged beneficiaries the rare opportunity to walk along with the free world on current affairs.
“Treatment of offenders and criminal mindset into a non-law breaker should not be the duty of ZPCS alone but of every citizen of Zimbabwe,” he said.
“Everyone should play a part either by offering resources or ideas as LSZ and other stakeholders have already joined hands with us in making sure that the prescription of rehabilitation tools and ways are administered properly for their successfully reintegration of inmates into society.
“Gone are the days when inmates were treated and regarded as outcasts; what is now needed is the corrective efforts of all stakeholders in order to complete the execution of the rehabilitation process and to the law society.Advertisement

“I want to assure you that these television sets will not be abused or misused and they will be protected and guarded jealously and will not go out of these walls.”