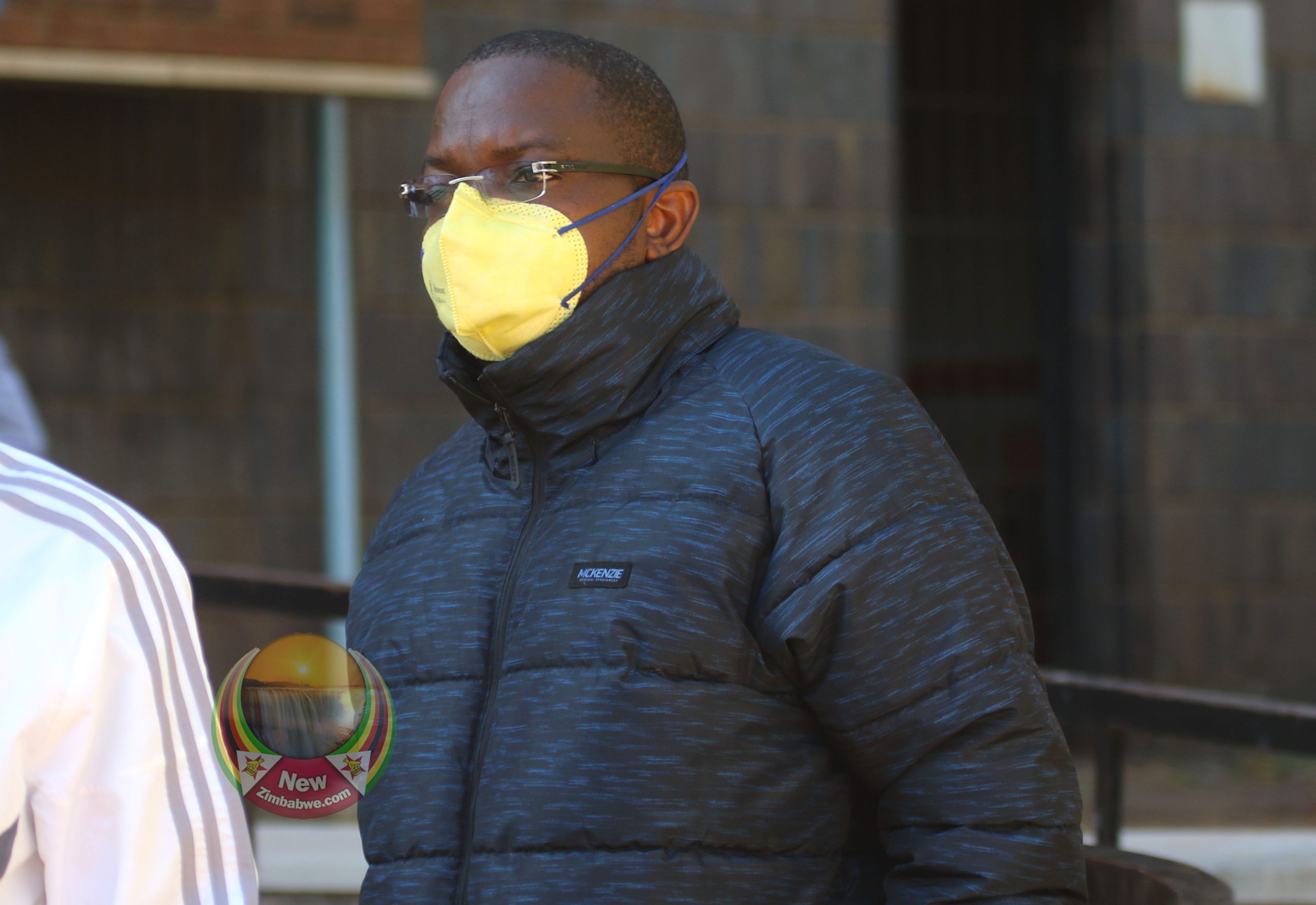 THE Law Society of Zimbabwe has called for a stop in what it says was the prosecution of lawyers by the state.

The charges include alleged defeating or obstructing the course of justice.

In a statement Monday, the Law Society of Zimbabwe described the arrests as a direct aggression on the legal profession.

“The law society accordingly condemns the continued systematic harassment and intimidation of lawyers in the course of their work,” said the lawyers’ group.

“Such actions undermine the rule of law and the administration of justice in Zimbabwe and in terms of domestic and international principles, the state must guarantee that lawyers are free to perform all their professional functions without intimidation, hindrance, harassment or improper interference, are able to travel freely to consult with their clients and are free of threats in the discharge of their duties.”

The Young Lawyers Association of Zimbabwe (YAZ) also called on government to follow the rule of law, adding,  state security must stop arresting lawyers for doing their job.

“The persecution of legal practitioners must come to an end and the government must return to the ethos of the rule of law as espoused in the constitution.

“The courts, military and police should remain independent and impartial so as to ensure that Zimbabweans can have faith in the same. No country has ever flourished without upholding these ideals.

“Amidst this repression, we reiterate our call for the return to constitutionalism and to the principles that those in government purport to have fought for,” said YAZ.

YAZ added; “We remind the Prosecutor General of his constitutional obligation to exercise his function impartially without fear, favour, prejudice or bias as required by the section 260 of the constitution.”