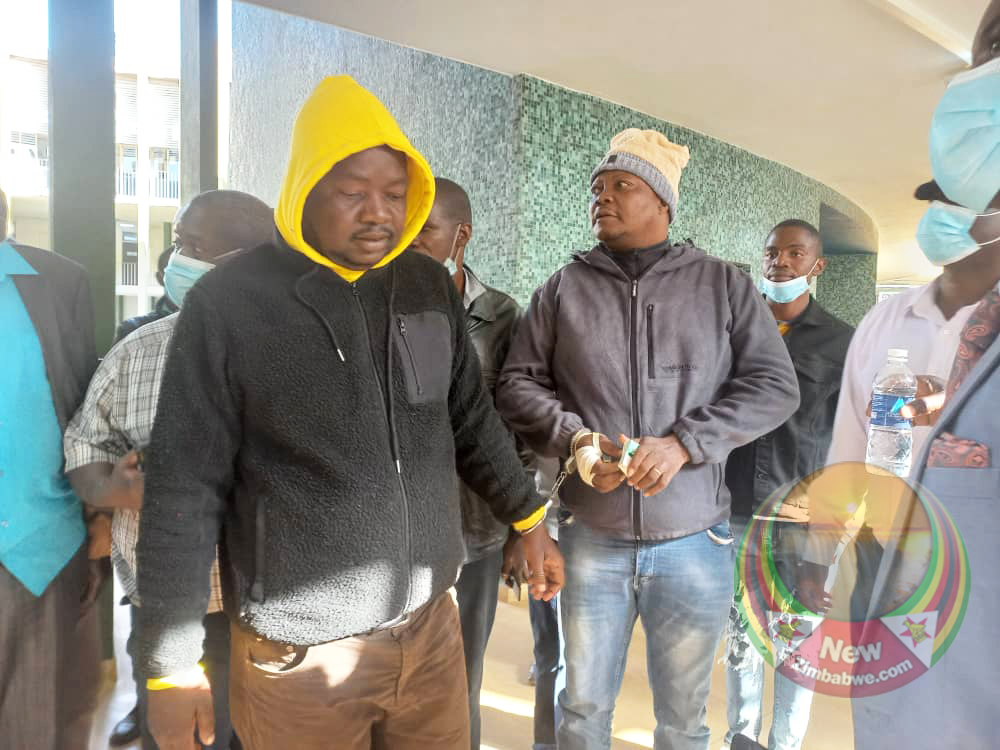 RIGHTS lawyers have pledged to keep fighting for the release of incarcerated Citizens Coalition for Change (CCC) lawmakers Job Sikhala and Godfrey Sithole.

The two legislators have spent close to four months in pre-trial detention at Chikurubi Maximum Prison on allegations of inciting public violence.

Sikhala and Sithole were arrested on allegations of publishing a video calling for justice following the death of CCC activist Moreblessing Ali who was gruesomely murdered by a suspected Zanu PF official.

Sithole is specifically accused of acting in connivance with Sikhala to mobilise transport which ferried mourners to Ali’s memorial service which was marred by violence after mourners retaliated against Zanu PF youths.

The magistrates have denied the two MPs bail five times before citing they were man of means and likely to reoffend considering that Sikhala was arrested about 70 times before on similar allegations.

On Friday the Zimbabwe Lawyers for Human Rights (ZLHR) said they will continue to fight for Sikhala and Sithole’s release.

To that end, Jeremiah Bamu and Beatrice Mtetwa have filed for the duo’s sixth bail application at the magistrates court citing changed circumstances.

“We are not tiring in our efforts to get Zengeza West MP Hon. Job Sikhala released from Chikurubi Maximum Security Prison and our lawyer Jeremiah Bamu working together with Beatrice Mtetwa under instructions from Zimbabwe Human Rights NGO Forum on Friday filed yet another application for bail at Harare Magistrates Court citing changed circumstances,” said the lawyers.

In the application, Bamu and Mtetwa argued that society is losing faith in the criminal justice system including the bail system as a result of the denial of bail to their clients.

Sikhala and Sithole were arrested on June 14 2022 and are being charged with inciting public violence.

Sikhala also faces an extra charge of defeating the course of justice but based on the same circumstances.

The High court has also turned down their bail appeals on grounds that the two would re-offend.