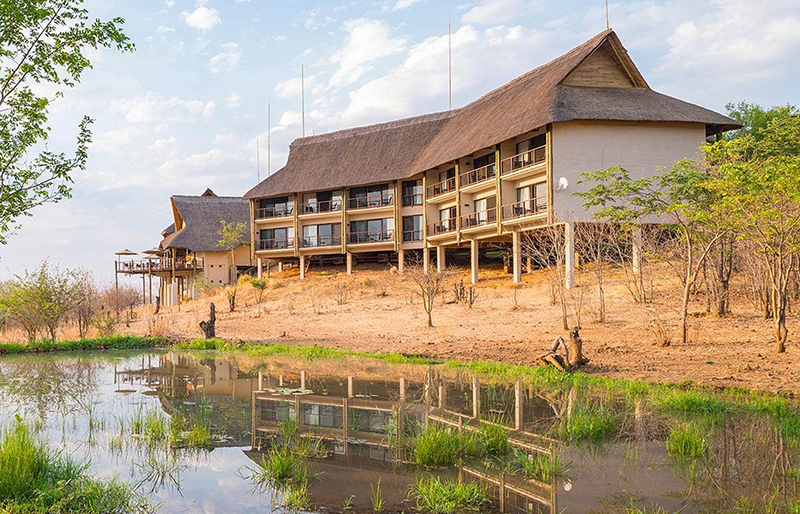 HARARE: Hospitality group Africa Albida Tourism has revealed that it scooped five awards at the Association of Zimbabwe Travel Agents (AZTA) event at the Cresta Lodge in Harare on September 10.

The group was also awarded Best Resort Hotel for its flagship property Victoria Falls Safari Lodge for the 24th time.

The annual awards recognise industry players, including airlines and hotels, for great service and are chosen and voted for by the Zimbabwe travel industry.

They were hosted by AZTA chairperson Mercy Mandevhani at a Back to the Future themed lunch.

According to the group, its premium property, Victoria Falls Safari Club, was also named Best Boutique Hotel for the seventh time, while Lokuthula Lodges won the Best Self-Catering category for the eighth time.

“It’s very gratifying for Africa’s Eden to be recognised. With over 400 members it is becoming a regional voice and the member networking is amazing to watch. We look forward to welcoming AZTA members to our quickly expanding fold,” said Glynn.

AAT also revealed that its sales executive Wendy Bourne won the Most Outstanding Voluntary Service to Travel Agents award for the tenth time in recognition of her contribution to the industry.

“Winning the ‘best of’ awards in three categories was a huge moment of pride and excitement for us all. We are immensely proud and thankful for the massive combined effort, loyalty and innovation that have been the hallmarks of our resilience and journey, through and post Covid-19,” said CEO Ross Kennedy.