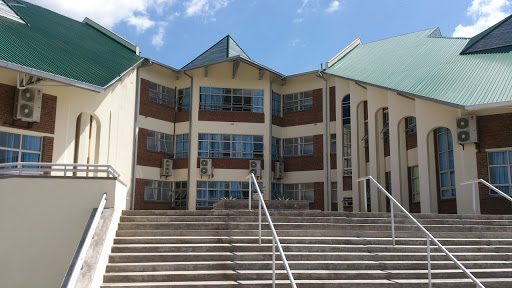 A BINDURA University lecturer has approached the courts demanding US$10 000 in damages from his employer after his August salary was wiped out in medical aid deductions.

In the court papers the lecturer claims he had never felt so humiliated after failing to access his salary.

Masinire wants a refund of all medical aid subscriptions he made since 2011 and US$10 000 in damages.

“Because of the conduct of the defendants who took almost the whole salary, the plaintiff suffered damages and could not service some of his debts thereby denting his credit standing which obviously jeopardised his future economic interests,” the summons read.

“He failed to provide for his family, a situation that impeached on his social standing as the circumstances portrayed him as an irresponsible family man who cannot manage his affairs judiciously.

“This brought untold pain and suffering to him and those who depend on him. His reputation and dignity was seriously compromised, reduced and impacted.”

Masinire said he joined PSMAS when he became a lecturer at Bindura University in 2011 and signed a membership form on which an agreed amount was to be paid towards medical aid subscriptions.

The court heard Masinire specified the amount to be deducted and advised his employer.

On September 3 this year, Masinire received his pay slip and noted with “shock” that his salary was $541. 41 yet his basic salary is $20 088 following a deduction by PSMAS, which he had not sanctioned.

“It has since come to the attention of the plaintiff that indeed his subscriptions had been varied upwards several times without his consent. In certain months deductions were done twice without explanation or justification.”