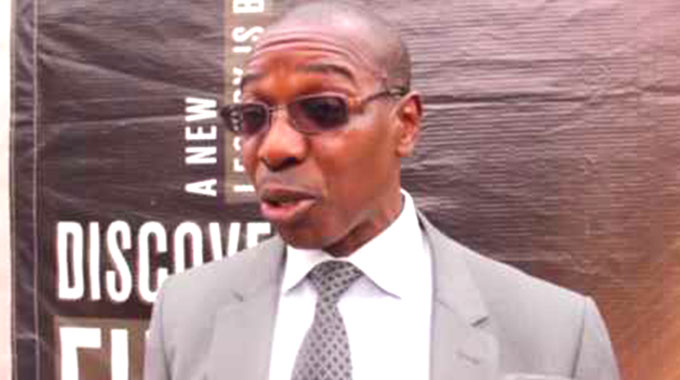 THE contract termination of Legacy Hospitality Management Services (LHMS) by leading hotelier, African Sun is yet to be finalised by the courts amid assurances that operations will continue unaffected.

In 2015, African Sun entered into an agreement which gave LHMS rights to run hotels which include Elephant Hills in Victoria Falls, Monomotapa in Harare, Troutbeck Resort in Nyanga, Hwange Safari Lodge and the Kingdom at Victoria Falls Hotel, among others.

However, following some disagreements, African Sun terminated the LHMS contract after an arbitral award’s ruling in favour of the move.

In an update recently, the hotelier’s board chairman, Alex Makamure said the courts were yet to reach finality on the matter.

“The Legacy Hospitality Management Services Limited matter is still going through legal processes. Meanwhile, the group has fully integrated and taken over the management of the hotels previously managed by Legacy. This transition has not impacted our operations,” he said.

This is despite the fact that on April 24, 2019, an arbitral award was handed in favour of proceeding to terminate the agreement which has since been challenged by the management firm.

No further comments were made on the matter as it is still under the courts’ consideration.

Meanwhile, the hotel group recorded a $2.26 billion decline in revenue for the year ended 31 December 2020 to close at $1.84 billion from $4.10 billion in the prior year, representing a 55 % decline in earnings as Covid-19 took its toll.

But despite the odds, the hotelier’s management stressed testing of its scenarios, and concluded that, even under the worst-case scenario, the group will continue to operate for the foreseeable future.

In the going concern assessment, management considered several possible outcomes for the next 12 months as Covid-19 remains a critical factor in the business.

“Under the best-case scenario, management budgeted for a healthy occupancy, while the worst case scenario forecast the Group to close 2021 with an occupancy that approximates and is slightly better than the 2020 occupancy,” added Makamure.