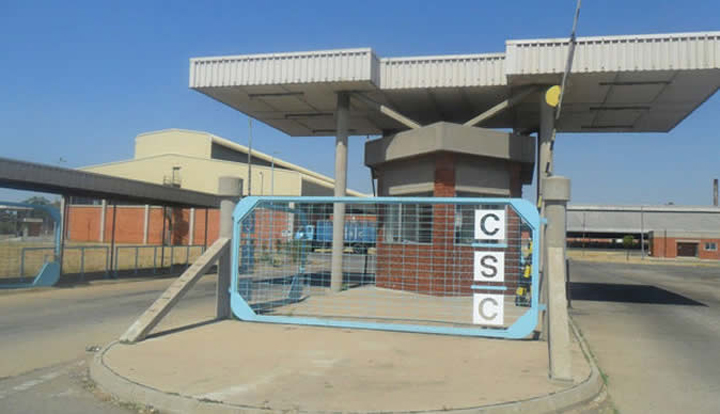 THE governments’ plan to reform parastatals and state enterprises is being delayed by legacy debts accrued by the entities, an official has said.
Zimbabwe has a broad and ambitious plan to transform its 91 state owned enterprises but has targetted 10 for priority restructuring to kick-start the moribund economy.
They include Air Zimbabwe, Cold Storage Commission (CSC), Civil Aviation Authority, National Railways of Zimbabwe (NRZ), Agricultural and Rural Development Authority (ARDA) and the Grain Marketing Board (GMB).
According to The Source, a senior official in the Office of the President and Cabinet, Stuart Comberbach told a meeting to discuss progress on the reform programme that the process had been slow.
“We are all aware of the identification of by Cabinet of 10 key state enterprises for prioritized reform and or restructuring and the slow but nevertheless progress which is being made with regard to that process,” he said.
“Given the size, structure and operational complexity of some of those entities- not to mention the legacy debt issues associated with many – effective restructuring and turn around may well take some time. But progress is being made.”
Many of Zimbabwe’s state owned enterprises are struggling and continue to rely on treasury for support.
At their peak, state enterprises contributed up to 40 percent of the country’s gross domestic product (GDP), but they have been dragged down by legacy debt, corruption and mismanagement.Advertisement