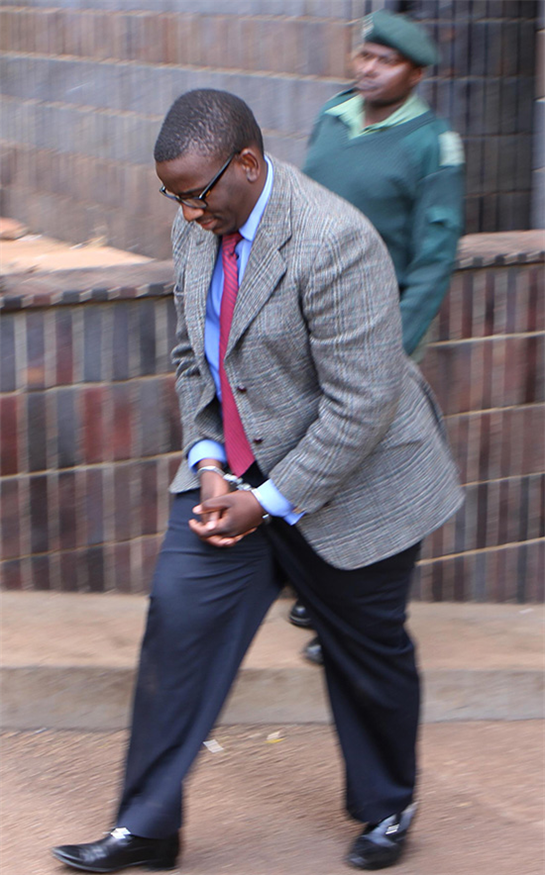 INTRODUCTION
ON the 26th of June 2014, Zimbabwean police arrested the Sunday Mail  newspaper editor, Edmund Kudzayi, on charges of “attempting to subvert a constitutionally elected government or alternatively attempting to commit an act of insurgency, banditry, sabotage or terrorism.” Kudzayi was also charged with undermining the authority of the President. As reported, the charges are rooted in a Facebook character Baba Jukwa, allegedly created by Kudzayi. Kudzayi made his application for bail before a Zimbabwean magistrate’s court which referred him to the High Court, the court with jurisdiction to hear the charges levelled against him. In total, the police said they are on the hunt for a ten individuals they believe to be administrators of the Baba Jukwa Facebook page, with some of the accused said to be based in South Africa and the United Kingdom.
On 3 July the High Court granted Kudzayi bail under strict conditions which included reporting twice daily at a police station in Harare and surrendering the password for his Gmail email account. Linked to the same case, the police also arrested Kudzayi’s brother Phillip and a university student, Romeo Musemburi, who allegedly emailed Baba Jukwa last year urging an uprising. This paper analyses the arrest of Kudzayi for a crime allegedly committed via Facebook with the view to assess the jurisdiction of the High Court to prosecute such crimes, Zimbabwe’s eligibility and capacity to prosecute social media crimes and the recommendations for Zimbabwe in light of the fact that social media crimes are now a reality globally.
Jurisdiction of the High Court
Section 171 (1) (a) of the Constitution of Zimbabwe grants the High Court jurisdiction over all civil and criminal matters throughout Zimbabwe. Section 23 of the High Court Act further provides that “subject to this Act and any other law, the High Court shall have full original criminal jurisdiction over all persons and over all matters in Zimbabwe.” Therefore the High Court has jurisdiction in matters throughout Zimbabwe and over persons and all matters in Zimbabwe. For the High Court to have jurisdiction over Kudzayi who is accused of committing cybercrimes via posts on Facebook, his alleged crimes should be matters in relation to the prosecution of a person in Zimbabwe and a matter that is in Zimbabwe.  Can cybercrimes be ascribed to a particular or specific geographical location for the purposes of jurisdiction? Do Zimbabwean courts have jurisdiction over social media crimes similar to those alleged in the Baba Jukwa case?Advertisement