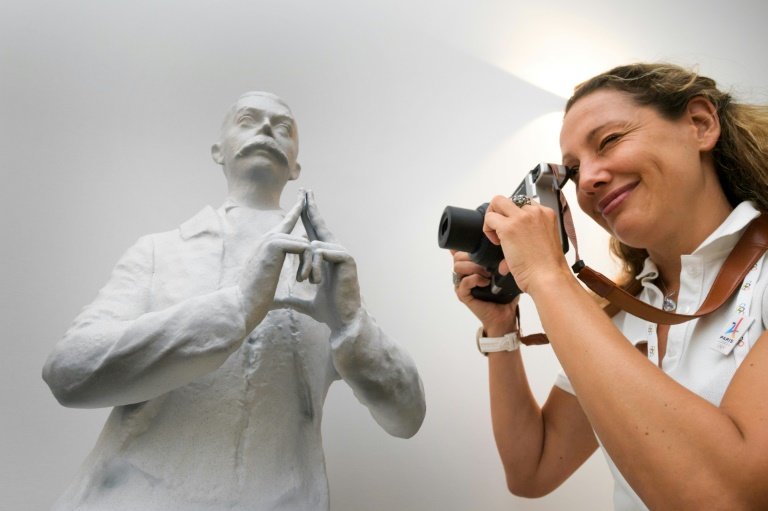 A Dutch branding company, a global sports organisation and the name of a French aristocrat who has been dead for 80 years might not seem like the ingredients for a high-stakes legal battle.

But the showdown between Tempting Brands and the International Olympic Committee (IOC) over the right to commercialise the name Pierre de Coubertin — the founder of the modern Olympic Games — could prove to be worth millions of dollars.

In 2007, the IOC secured “word mark” protection for the name “Coubertin” from the European Union Intellectual Property Office.

The IOC’s goal was to block anyone else from trading off a legacy it considered inseparable from the Olympic movement.

But Tempting Brands, which has a history of scooping up an eclectic mix of marketing rights, argued that in accordance with EU rules the IOC had lost its hold on the Coubertin mark because it had failed to use it for five years.

The company based in the town of Veenendaal near Utrecht then moved to secure trademark protection for the Coubertin name in 60 countries.

Tempting Brand’s trademark stock already includes the iconic US Route 66, once the main highway used to explore the American West that was immortalised in Jack Kerouac’s 1957 novel “On the Road” as well as the classic song “(Get Your Kicks on) Route 66” covered by the Rolling Stones, Chuck Berry and others.

The company, which did not respond to multiple requests for comment, has added the tagline “Feel the Freedom” to its Route 66 trademark.

Tempting Brands has also laid claim to the trademark for Marie Antoinette.

The monarch, who was beheaded at age 38 at the height of the French Revolution, is best used to target “sophisticated, stylish and fashion conscious woman” between 18 and 39, the company says on its website.

Coubertin, a historian and academic who believed sport has a vital role to play in a healthy society, founded the IOC in 1894 in Paris before relocating the organisation to its current home in Lausanne, Switzerland in 1915.

Coubertin, a historian and academic who believed sport has a vital role to play in a healthy society, founded the IOC in 1894

The IOC is now suing Tempting Brands to protect its founder’s heritage from being “tarnished by the possible sale of products under a ‘Pierre de Coubertin’ mark and be wrongly associated with a business venture of a company that is totally unrelated to the Olympic Movement,” a spokesman told AFP.

The IOC, the spokesman added, is “the guardian of (Coubertin’s) legacy”.

For now, the Coubertin family is staying clear of the fight and “letting the IOC manage the situation,” Jacques de Navacelle de Coubertin, a descendent of the Olympic founder, told AFP.

But, “in a case where our family’s name is actually being used without our consent, our family would intervene to defend its reputation,” he added.

French lawyer Fabienne Fajgenbaum, an intellectual property specialist, noted that while Tempting Brands may have cleverly pounced on the Coubertin brand for now, the company may end up the loser.

She argued that it had engaged in a “fraudulent filing” that is ripe for a challenge since Tempting Brands has simply laid siege to the Coubertin name just to rent it out, rather than offering any added value.

Fajgenbaum has a track record of successfully protecting the Coubertin name. She forced a French wine company to stop selling bottles branded with a picture of the Olympic founder during the 1996 Games in Atlanta.

That precedent leads Fajgenbaum to believe that any company which purchases the Coubertin mark from Tempting Brands may be forced to “pay twice”: once to secure the brand and then a court-ordered fine for trading in an illegally branded product.

But a straightforward legal win for the IOC may be unlikely partly given the various jurisdictions involved, according to Dutch intellectual property lawyer Tjeerd Overdijk.

“In the Netherlands, it would be difficult to challenge the trademark filing… but it depends on the product,” Overdijk told AFP, noting that he had successfully defended a company that secured the rights to Vincent van Gogh’s brand, despite a legal challenge from the foundation named after the Dutch painter.