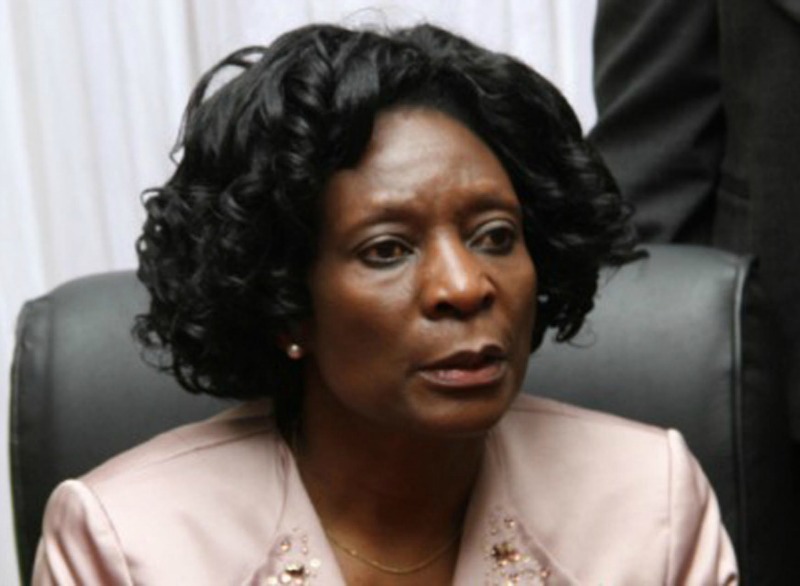 The apex court, which heard the matter Wednesday, on Friday threw out the petition citing lack of evidence.

The opposition has dismissed the country’s bench for being compromised and highly ever likely to pass any judgement against the incumbent.

Some opposition sympathisers have singled out Makarau’s appearance on the bench whose judges all voted against any decision to rule in the opposition’s favour.

Makarau is the immediate past chair of the Zimbabwe Electoral Commission (ZEC) which is under fire for alleged vote cheating in Zanu PF’s favour.

Those opposed to her inclusion felt she was not best to pass judgement on processes which she once presided over as that would have meant passing a vote of no confidence in herself.

Others felt Makarau had an axe to grind with the opposition which still blames her for its poll defeat in 2013.

But University of Zimbabwe Constitutional Law professor Lovemore Madhuku said the top judge was within her rights to be part of the bench.

“There was nothing amiss in my view. This was a petition that was about specific issues around how the election was conducted and the results thereof. It had nothing to do with Makarau’s tenure as chairperson of ZEC.

“In any case, I do not thing her tenure as ZEC chairperson could have been enough reason to have her recuse herself from this case.

“It actually might not cross a judge’s mind until someone raises it and there is a procedure to be followed if there is need for that,” Madhuku said.

“The ConCourt bench was privileged to have Justice Makarau sitting to hear the case.

“Her previous assignment as the chairperson of ZEC provided much needed expertise on the technicalities of the election process.

“We noticed that she was the judge who probed and interrogated the ZEC response at length, demonstrating her in-depth knowledge on the workings and legal requirements associated with the electoral process.

“There was nothing amiss with her inclusion as she has no current association with ZEC,” Mpofu said.

MDC Alliance official and lawyer, Jacob Mafume seemed to agree with Mpofu but argued Makarau seemed to have failed to influence the bench.

“Nothing wrong per se. One would have thought it would have helped the other judges understand that numbers.

“That an election process is about numbers, but they seemed to have come up with a bizarre conclusion that numbers do not matter.

“Most of the issues raised were external to the residue because ghost voters do not leave residue,” said Mafume on one of the MDC Alliance’s arguments ghost voters were allowed to determine Mnangagwa’s victory.