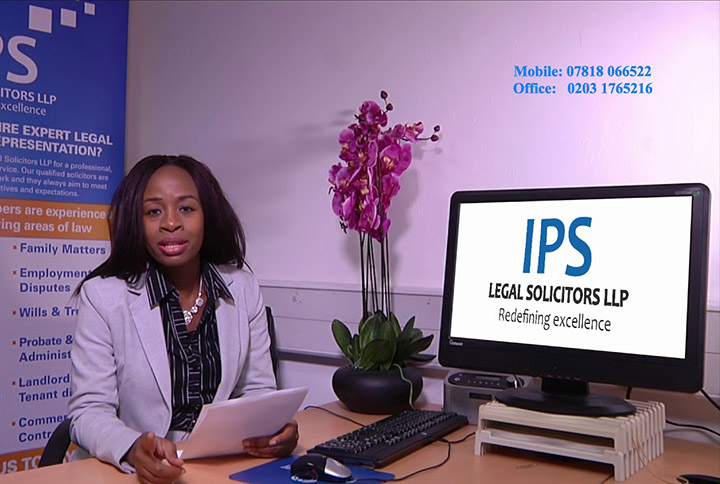 IN the past week, I have had some enquiries from Zimbabwean nurses who want to come and work in the United Kingdom. I can confirm that the UK has a massive shortage of nurses with some experts claiming that the UK National Health Service has a shortage of about 40,000 nurses. The government has not officially confirmed this figure, but they acknowledged the shortage by adding Nurses to their Shortage Occupation list a couple of years ago. This has been the case for a while and it was mentioned in a previous article on this website when the Shortage Occupation list was revised.

A person whose profession is on the shortage occupation list is eligible to apply for a visa to work in the UK under what is called the Tier 2 General Visa under the UK’s Immigration rules.  There are many professions on the Shortage Occupation list including Secondary school teachers in the subjects of Maths, Physics and Science, Social workers (in children and family services), paramedics, some engineers, buyers and purchasing officers, medical practitioners, actuaries, economists, statisticians, dancers and choreographers, Production managers in the mining and energy sector, some IT specialists and many others.

SWITCHING TO A SHORTER ROUTE TO SETTLEMENT

The UK Parliament is currently considering legislation that has a clause which exempts the home office from providing migrants with information which they hold on them. Currently, lawyers and private individuals can request the Home Office to disclose all the information they have on an individual by submitting a subject access request to the Home Office’s Information Directorate.

This has proved to be a useful tool to people who have been messed up by the Home Office as the information they obtain in those files would provide the evidence they need to prove their case. For lawyers, this was also helpful as it would give us an individual’s full immigration history.

If the Government’s data Protection Bill is successfully passed in Parliament as it is, the subject access requests would be a thing of the past as the bill, in its current form, exempts the home office from providing migrants with their information for the sake of ‘maintaining an effective system of immigration control’.

The bill was debated in parliament this week with some MPs voicing their concerns about this particular clause but it’s difficult to predict what will happen to the bill at this stage. The advice is for those who might be affected to submit their subject access requests to the Home Office now if they think they might need their records later on.

Why are they trying to pass this new data protection legislation?

The UK already has its Data Protection Act 1998 but it has to implement the EU Parliament’s  General Data Protection Regulation (GDPR) (Regulation (EU) 2016/679) which was passed in order to enhance data protection in all the EU countries. All EU member States have to pass legislation in their respective countries to incorporate this EU legislation into their own domestic laws.

The GDPR’s aim is to strengthen and unify data protection for all individuals within the European Union. It imposes tougher laws and legal duties on those handling people’s personal data and such protection was not previously available in the UK’s data Protection Act 1998. Even though Brexit is happening, the legislation will remain as part of our laws when we leave the UK in 2019.

The new laws are good news for people who are concerned about how companies are currently handling their personal data and offers people a say in how their personal data is handled by companies. The new laws take into account technological advances and how companies are now using people’s data without great care of that information which leaves a lot of people vulnerable to cyber-crime.

The negative aspect is from the bill which the UK is considering passing which includes this clause which exempts the home office from certain responsibilities in the case of foreigners. This clause is not in the actual EU GDPR, it has been invented by the UK government as an extra.

For those running small to medium enterprises in the UK, it is worth familiarising yourselves with the provisions of the GDPR and taking steps to be compliant before the bill becomes law in May 2018 because the penalties for non-compliance are quite tough. Bigger companies still have responsibilities, but they may well be better placed to cope with the new responsibilities than smaller enterprises.

Every year in April, UK visa application fees go up. This year the Immigration health surcharge is also going up from £200 per year. The new fees will be published on the government’s website this month. For more information on immigration law, please click on the link below for Primerose’s videos on UK immigration. https://youtu.be/xS8Lqp8NQfI

Disclaimer: This article only provides general information and guidance on immigration law; it does not seek to provide direct legal advice in people’s individual cases. The writer will not accept any liability for any claims or inconvenience as a result of this information. If you are affected by any of the issues discussed in this paper, please seek advice from a professional.

Primerose Makunzva Chiguri is a Solicitor and Partner at IPS Legal Solicitors LLP in Central London. She can be contacted on 0203 1765216/ 07493558543 or p.makunzva@ipslegal.com. Her Immigration law video updates are available on youtube or at www.ipslegal.com. You can also follow Primerose on twitter.