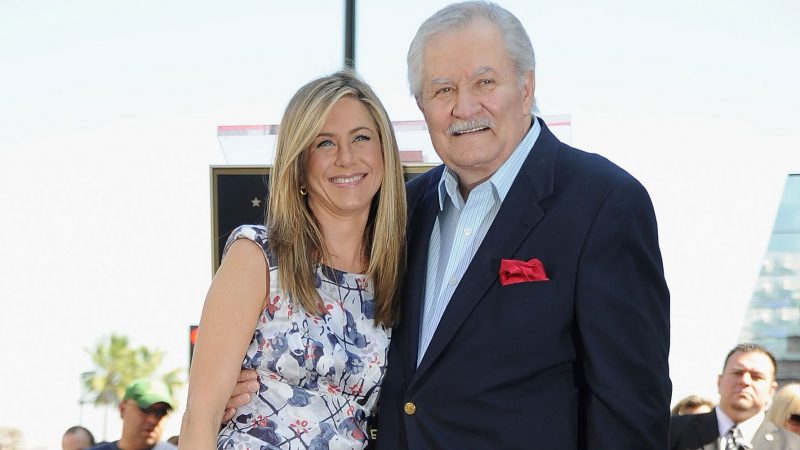 John Aniston has died. He was 89 years old.

The actor was best known for his role as Victor Kiriakis in Days of Our Lives. The soap star took on the part in 1985 and, in June, was honoured with the Daytime Emmys Lifetime Achievement Award for his legendary role.

In addition to his role on the soap, the TV veteran also starred in shows such as The West Wing, Gilmore Girls, Star Trek: Voyager, Mad Men and more.

His daughter, actor Jennifer Aniston, announced the news of his passing on Monday, without sharing a cause of death.

“Sweet papa… John Anthony Aniston,” she began a post on Instagram. “You were one of the most beautiful humans I ever knew. I am so grateful that you went soaring into the heavens in peace – and without pain. And on 11/11 no less! You always had perfect timing.”

She added: “That number will forever hold an even greater meaning for me now. I’ll love you till the end of time.