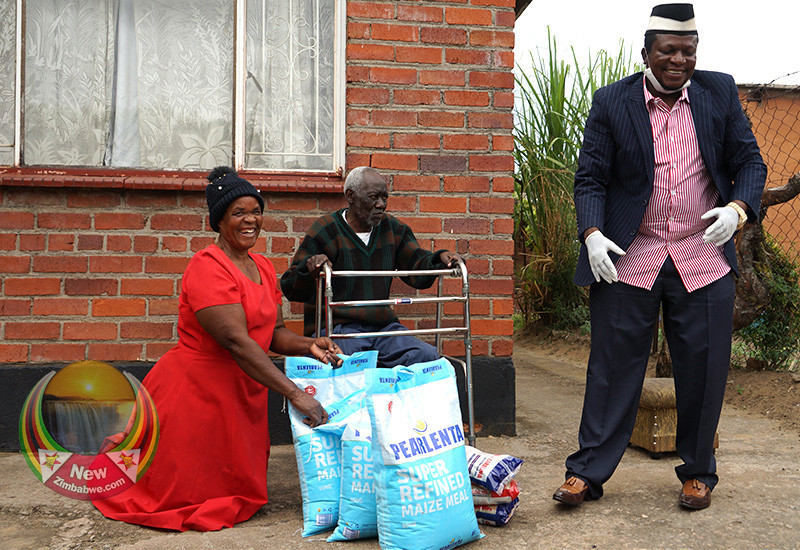 FIVE-TIME soccer star of the year and Zimbabwe’s most celebrated soccer legend George ‘Mastermind’ Shaya (77) will be honoured this Saturday in South Africa at the Zimbabwe Achievers Awards.

“We have decided to recognise and give respect to certain individuals who contributed to entertainment, for lifting up the sports and we thought that we must recognise George Shaya,” Innocent Tshuma told NewZimbabwe.com at Robert Gabriel Mugabe International Airport where he was seeing off the ‘Mastermind”.

“I think arguably he is the greatest soccer player ever to emerge from Zimbabwe. Maybe it’s just unfortunate he played at during that time because had he played now, he could be playing for clubs like Barcelona FC or one of the big clubs in Europe.”

“Those who watched him live playing say the man was amazing on the pitch and the whole stadium would spend the entire 90 minutes standing cheering and enjoying the nimble footed soccer star.

“So there is nowhere someone like Shaya, a five-time soccer star of the Year, 11 times finalists on the calendar should not be recognised for his contribution to sport.”

Shaya is among some of the most celebrated yesteryear footballers to have played for Dynamos FC and the Zimbabwe national team.

He is walking with the aid of clutches after his left leg was amputated last year.