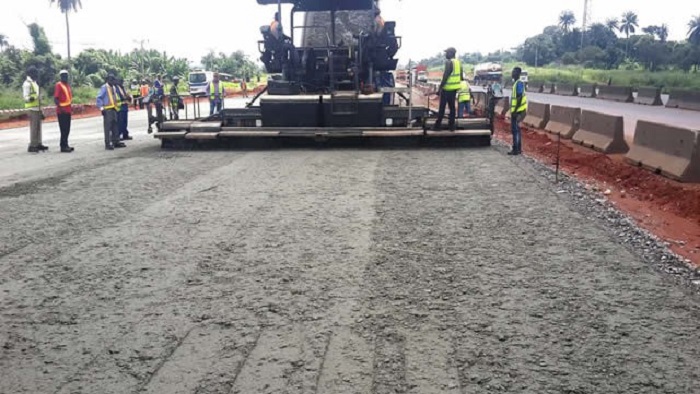 ZIMBABWE’s rural roads network is in a sorry state despite government pumping millions of dollars over the years for repair and rehabilitation work.

The country’s roads department has been criticised by legislators for failing to re-construct collapsed bridges and maintain roads that have remained inaccessible for over 25 years in several districts countrywide.

A joint parliamentary committee on transport and sustainable development goals recently visited some of the affected districts on a fact-finding mission to assess the progress of government-funded projects.

Committee members were left frustrated as government engineers from the roads department could not explain why the projects had not been completed.

Engineers had no knowledge of what had contributed to the dilapidation of the infrastructure.

However, some alleged that delays in funds disbursement by the Finance Ministry. In other cases allocated funds were either inadequate or diverted to other projects.

In Uzumba-Maramba-Pfungwe District, Mashonaland East, villagers condemned the department of roads, alleging the District Development Fund (DDF) was not paid for jobs done in the past, together with contractors such as Fossil Pvt Company.

A representative of the villagers said, “We are very disappointed about the situation we are in right now.

“Our roads have not been maintained since Independence. We vote for Zanu PF all the time but there is no progress here in Maramba.

“The contractors have no equipment and they come here pretending to be doing something, yet we have seen no progress at all. They are just taking money from the government without delivering.”

In Mukumbura, Mashonaland Central, the legislator for the constituency, Novert Muponora, told government engineers that people from Nyamavende and Katarira areas were no longer able to travel as one of the bridges connecting them to the Mvunduvhundu area was washed away years back.

Parliament’s Transport Committee chairperson, Oscar Gorerino Mukumbura said it was sad to note that the road had not been maintained since 1980.

“The President has been assured that things are happening, yet nothing is happening,” he said.

“People here cannot send their crops to the Grain Marketing Board (GMB), nor can they even let their kids go to school during rain season. Lives have been lost and we continue to have challenges. What is the problem?”

The committee however, commended the private companies contracted for the highways dualization project such as the Masvingo-Harare highway.