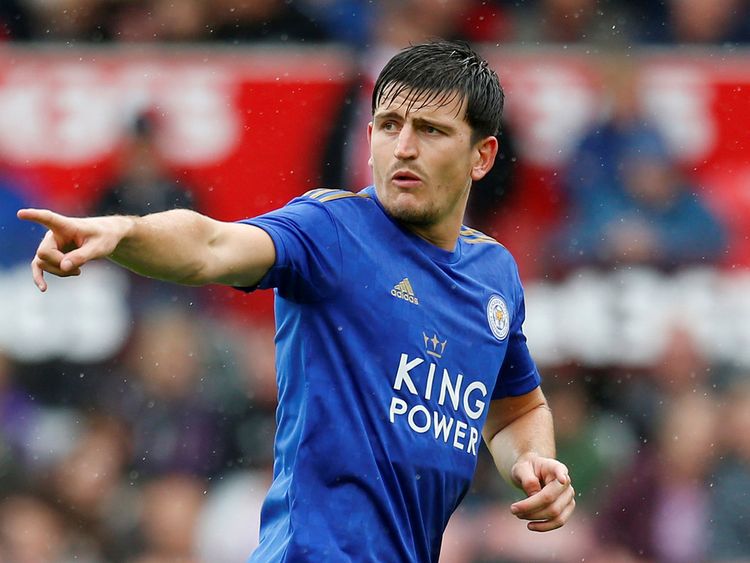 Harry Maguire is set to become the world’s most expensive defender after Manchester United agreed to pay Leicester City $97m, according to media reports on Friday.

The 26-year-old central defender – coveted by United since he starred as England reached the World Cup semi-finals – is to undergo a medical at United over the weekend, according to Sky Sports and the BBC.

Maguire’s fee out-strips Dutch international Matthijs van Ligt who in July moved to Juventus from Ajax Amsterdam for a combined fee of $84.2m plus €10.5m of add-ons.

Maguire made 69 Premier League appearances for Leicester after joining from Hull City in 2017 and signed a new five-year contract with the Foxes last September.

United’s transfer business is unlikely to stop there with a potential swap deal involving Argentinian striker Paulo Dybala joining them from Juventus and Belgian international Romelu Lukaku moving to the Italian champions.