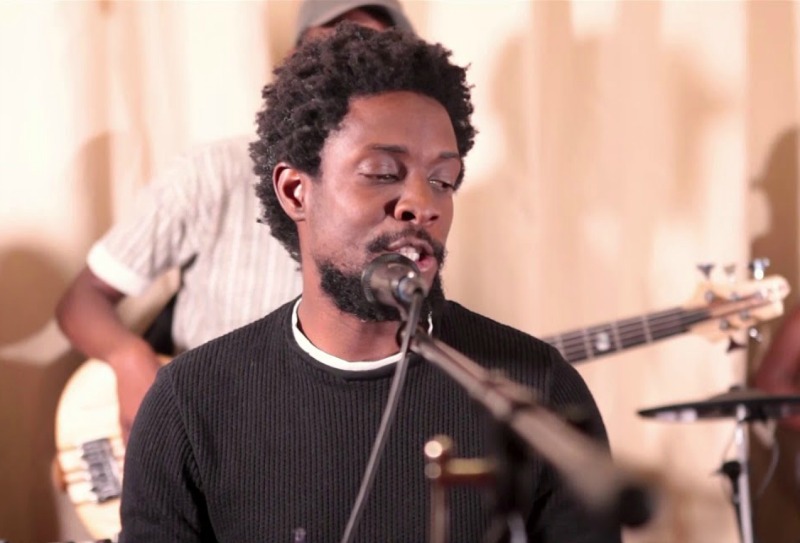 URBAN grooves crooner, Leonard Mapfumo, is set to release a single hit titled Haruperi which he collaborated with Fusion 5 on the 30th of November.

The 38-year-old vocalist is known for releasing love songs which is of no difference with the new hit Haruperi to be released today.

In an interview with NewZimbabwe.com Mapfumo highlighted that Haruperi is a love song which exposes how a young man express love to the one that he loves and assures her that he will be with her no matter what.

“The song is about a young man who is expressing his love to a girl and asking her to be his better half. He details his feelings on how his love will never die and it will always be there not matter what,” said Mapfumo.

The UK based artist said distance was the major challenge they faced as the two groups are in two different continents.

“We have been working on the project for a long time. One of the challenges that we faced was the distance between the two groups, me and Fusion 5 Mangwiro,” Mapfumo said.

Mapfumo highlighted how he always wanted to work with Fusion 5 Mangwiro and commended their vocal co-ordination which was an appeal to him.

“Doing a track with them was long overdue as we always wanted to work with each other. They are an amazing group, and their vocal co-ordination is amazing,” Mapfumo added.

The Two Chete hit maker extended gratitude to all those that have supported him through his music journey and promised fans that next year more music is coming.

“To my fans I would love to say thank you for being there, for always supporting me and for always following my music. They will be more music coming next year,” Mapfumo said.

To his name the urban grooves and hip-hop crooner has five albums namely R and L, NaMapfumo, The Road to Israel, The journey and Access point 414 317.

Mapfumo has collaborated with artist from different genres which include Nyasha Davids, Nox, Trevor Dongo, Maskiri, Roki, only to mention a few.

The song Haruperi which was produced by Gabs Morgan and Boss Gidza is going to be released on social media accompanied with a music video.