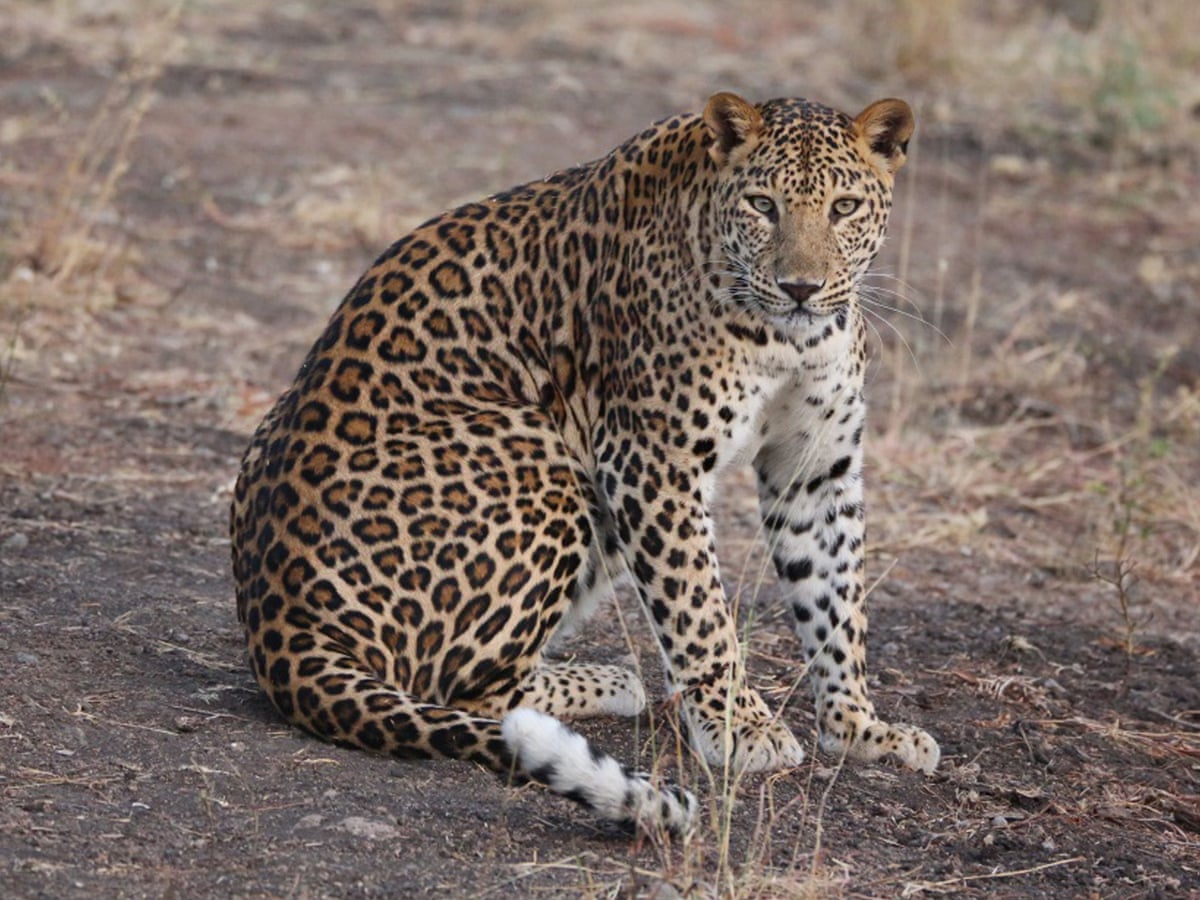 According to one of the affected farmers, Lidion Sibanda the leopard has been making repeated forays to his and a neighbour‘s farms since Saturday last week.

“The leopard initially killed nine goats before killing more. After killing the goats, the leopard dragged the carcasses for and a distance and just left without eating them. We found most of the goats in decomposing state,” said Sibanda.

The farmer said they reported the incident to the police but were advised to report to the Parks and Wildlife Management Department.

“Initially, we made a report to Sauertown police station. After accessing the carcasses, the police then advised us to contact Parks and Wildlife Management Department rangers,” said Sibanda.

He said when officers from the Parks and Wildlife Management Department came, they tried to track down the rogue animal but abandoned the operation due to bad weather.

“The problem is that when parks guys came, it was raining heavily. They left their contact details and went without killing the leopard,” he said.

The farmers said villagers and livestock in the area were no longer safe following the incident.

“We are appealing to responsible authorities to kill the leopard before we lose more livestock and human beings.

“During the attacks, my neighbour and I lost goats worth more than US$2 000. Some of the killed animals were due to deliver,” said another farmer.