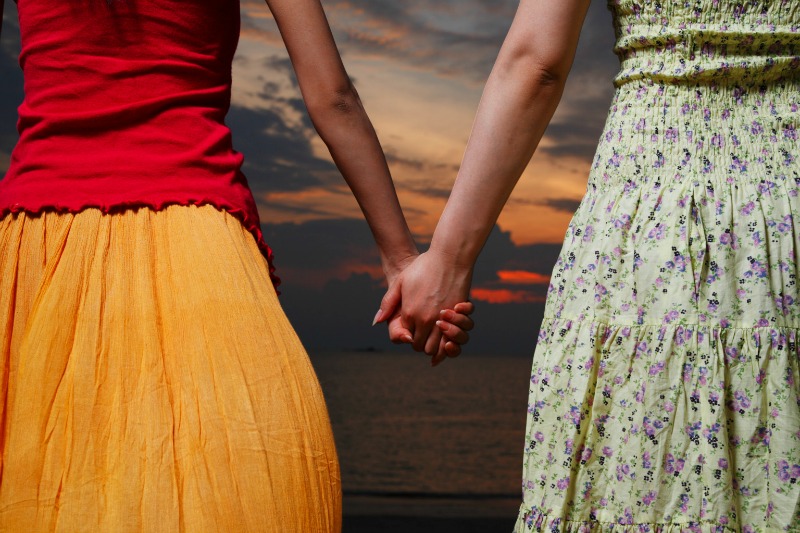 “It’s not like I was forced to do both; it’s by choice,” says 30-year-old Sophie Moyo, who a lesbian and is into sex work with men.

A graduate in Political Science from a local university, she is not formally employed but can still afford flamboyant life.

While being lesbian is her true self, Sophie says she is into sex work in order to pay her bills and finance her flashy life.

For someone who hails from an African family that expects her to get married to someone of the opposite sex, Sophie is aware of that obligation and has set sights to having a baby just to meet society’s expectations.

“All what is left for me is to get a man who will impregnate me so that I can have a baby.

“That for once will silence my parents as they keep demanding for grandchild.

“They want me to get married. I am not going to. I am a lesbian,” she declares.

Medium built, dark in complexion and beautiful, Sophie is a woman any man would crave for not just for sex but also for marriage.

And yet that is far from her thoughts.

“I knew that I was attracted to other girls when I was at school and had one or two relationships with other girls but not serious because that was unheard of.

“Growing up was even difficult because I was living a lie. I was not who I was and could not come up in open.

“The situation is a bit better now because I left my parents’ house and can do what I want outside their walls.”

Being lesbian, how could she still choose to be a sex worker who entertains clients of the opposite sex?

“I am beautiful as you can see and hundreds of men are after me, but am not into men,” she said.

“Some could just pamper me in the hope of winning my heart, and this all started when I was at university.

“The more they pampered me, the more I enjoyed it. But for that to continue, I had to pay in return with sex.

“One thing led to another and soon I realised that I can make a living by being a full time sex worker.”

But doesn’t her partner became jealous seeing her offering sexual services to other men?

“It’s actually the opposite. She becomes worried when she sees me with other women,” she says.

Sophie said she was a devout Christian and never missed church every week.

“Every Sunday I go to church to praise and worship. I see God in me and He loves me as I am,” she says.