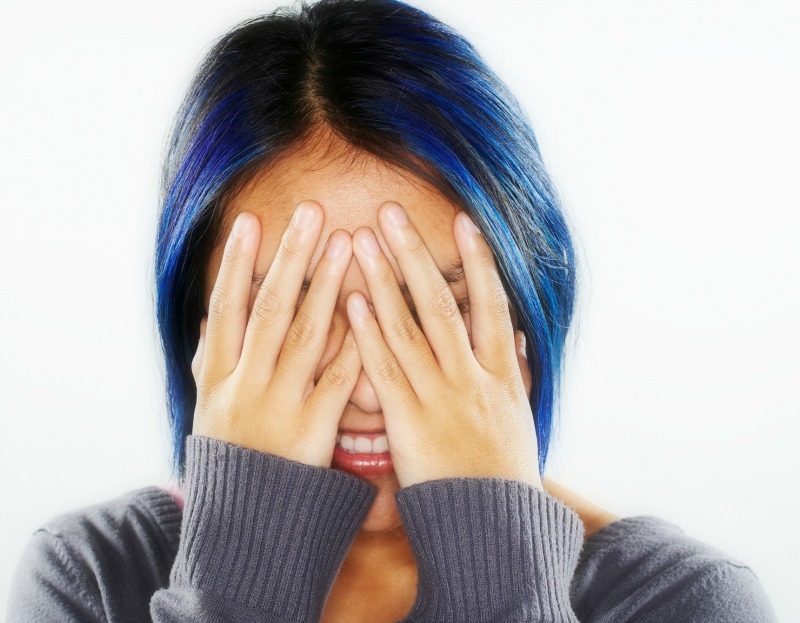 A 21-year-old suspected lesbian was Friday hauled before a Harare magistrate on allegations of drugging and sexually abusing her friend.

She was ordered to apply for bail at the High Court with her case being remanded to next month pending trial.

According to the state, Mupedzi allegedly committed the offence in July this year and on several occasions.

It is alleged that on an unknown day during the month, Mupedzi and her friend, also 21, whose identity is being protected, went drinking.

Court heard the two became drunk after drinking all night and went to Mupedzi’s house where she gave the friend some blue tablets which the latter took before she became dizzy.

Mupedzi went on to undress the friend before she started caressing her all over her body.

Court further heard that Mupedzi went on to lick the friend’s privates at the same time inserting her tongue inside her.

The friend, it was alleged, could see all what was happening but was still too weak to defend herself.

After sexually attacking her friend, Mupedzi ordered her to keep the secret and made unspecified threats, court heard.

Mupedzi repeated the act several days afterwards with the friend later reporting the abuse to the police.

However, some reports say this was a case of malice as it is alleged that the two did this with consent and the complainant only got worried after rumours of the relationship reached the entire community.