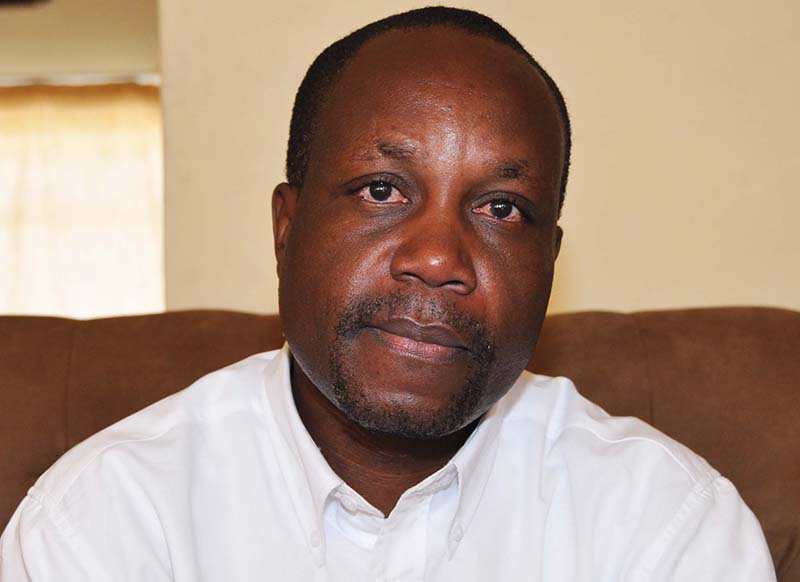 LESOTHO authorities must show their commitment to press freedom by resolving the case of a prominent journalist who is still awaiting justice two years after the shooting that nearly took his life, Amnesty International has said.

Lesotho Times’ Zimbabwean editor Lloyd Mutungamiri, who was shot outside his home in the capital Maseru on 9 July 2016, has been unable to return to work due to his injuries and he has to pay his own healthcare costs.

Mutungamiri was targeted after his newspaper published a controversial story about the head of the country’s military.

Meanwhile, the trial of his five suspected attackers – all members of the military – has been postponed several times with no new date set.

“The trial of the military members suspected of trying to kill him should send a clear message that targeting journalists is not tolerated in Lesotho, but there has still been no trial and a culture of impunity prevails.”

Mutungamiri suffered near-fatal gunshot wounds in an attack that followed his newspaper’s publication of an article, two weeks earlier, alleging that the outgoing Lesotho Defence Force (LDF) Lieutenant General Tlali Kamoli, was to receive an exit package of approximately US$3.5 million.

Five members of the LDF were arrested and charged with attempted murder on 29 November 2017. They appeared in court for the first hearing on 13 December 2017, but the trial has never commenced and has been fraught with delays.

Mutungamiri has never fully recovered after the shooting and he needs medical treatment. This has left him with excessive medical costs he struggles to cover, especially as he now has no income because he is not able to return to work.

“The fact that Lloyd Mutungamiri’s case is still open, with no clear dates set to resolve it in court, means he is denied the chance for closure.