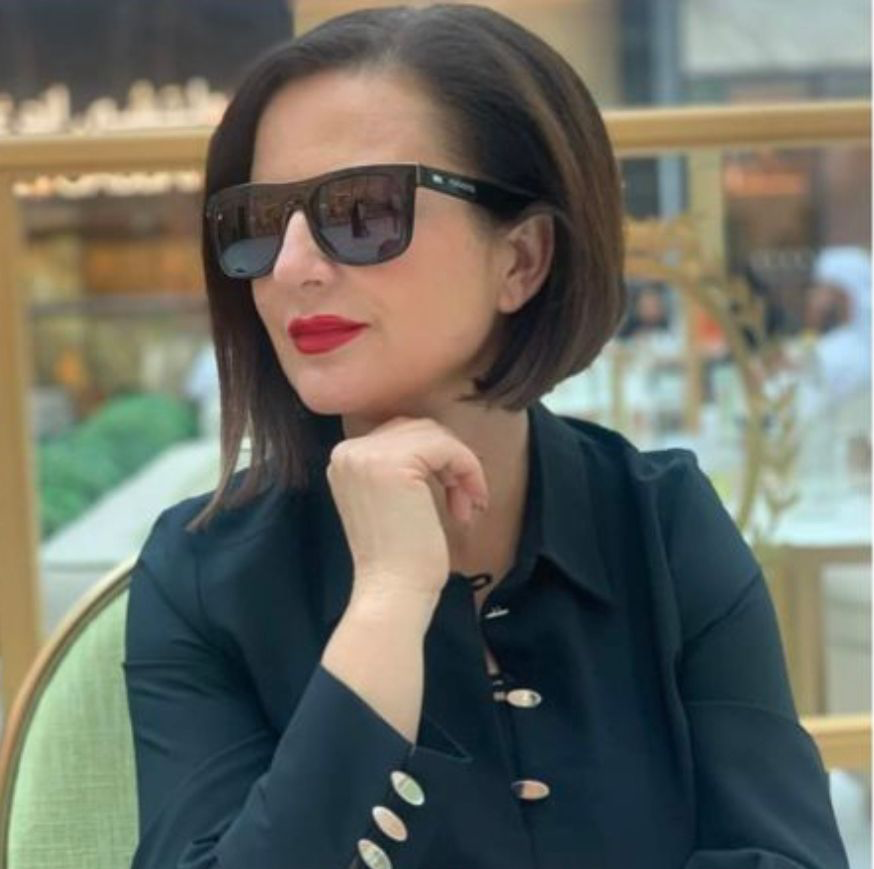 A Russian investor, Tatiana Aleshina has hit back at a local businessman George Katsimberis accusing him of peddling falsehoods by alleging that her employer Pokugara Properties was immune to prosecution.

Aleshina, the chief operations officer for Pokugara Properties owned by property developer Kenneth Sharpe,  was responding to a High Court application by Katsimebris, in which he is seeking invalidation of a deed of settlement which was affirmed by the Supreme Court in one of their  protracted legal disputes.

Katsimberis had sued the Prosecutor General (PG) complaining that his opponents were getting favours from prosecution.

Aleshina accused Katsimberis of lying reminding him that they were once criminally charged at his instance but acquitted due to lack of evidence.

Responding to Katsimberis lawsuit, Aleshina said it would be incompetent to impugn a Supreme Court order.

“The applicant (Katsimberis) said the PG has failed to act on complaints he made against Pokugara Properties and its officials as well as the city of Harare,” reads her founding affidavit.

“This in fact is not true. What Katsimberis conveniently fails to disclose is that both matters have in fact been brought to trial which trials have since commenced and are pending in the magistrates court.,” she said.

Aleshina added that the non-disclosure is clearly in bad faith and misleading to the court as it was clear that Pokugara was not immune to prosecution.

She also mentioned  that it was Katsimberis who committed fraud  producing building plans that had not been approved by the City of Harare.

“It is correct that the applicant is being prosecuted  for a criminal charge of fraud emanating from a joint venture  agreement he entered with Pokugara Properties  and Mr Kenneth Sharpe where he undertook to obtain approved building plans from the city of Harare to construct a show house  at a development on stand 19559 belonging to Pokugara Properties. He misrepresented to the city of Harare that a plan for brick and mortar house was drawn  up lawfully submitted and approved by city of Harare ‘s Mt Pleasant district offices under MP 6813/17 and on that basis carried out construction of the show house. She said Katsimebris did not have any direct interest in the matter  nor was he a participant in any of the agreements which leaves  doubt as to his real motivation for pursuing such an application.

“It is not correct that the deed of settlement creates any immunity from prosecution as suggested by Katsimberis.

“Nothing in the language of the deed suggests that any of the parties to it were immune from prosecution either in respect of any subsequent matter apart from those settled and withdrawn or any other unrelated matter by any third party.”

She added, “It is incorrect and a misconception of the deed of settlement to allege as does Katsimberis that there was a delegation of power to exercise any functions which the PG has in terms of the law to the minister.

“There is therefore no interference whatsoever with the function of the PG who remains independent in the discharge of such functions,” she said.