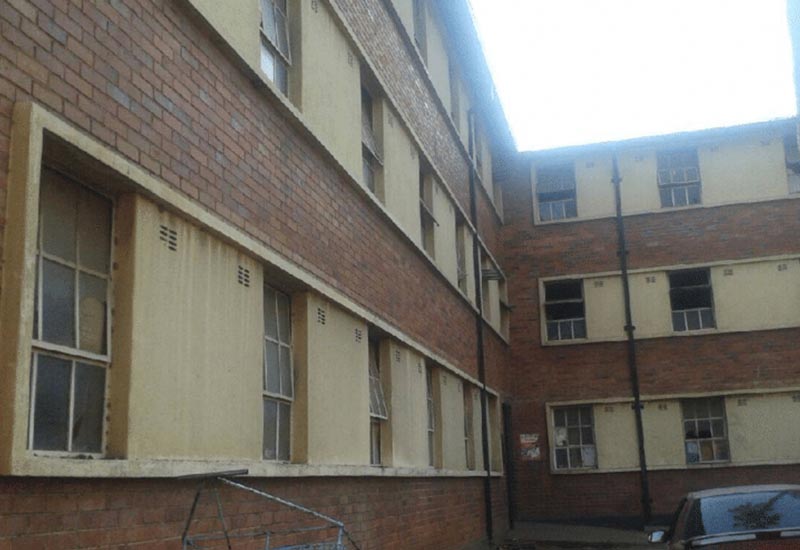 By Leopold Munhende recently in Bulawayo

Speaking to NewZimbabwe.com, residents expressed worry that the current power and water crises being faced by the country will not be solved if Bulawayo City Council (BCC) and ZESA continued to shy away from collecting rates owed by the politically connected, rich and powerful.

Nkosi Hadebe told this publication that the only reason BCC and ZESA were failing to deal with the current crises was because they were cowards who lacked the courage to face powerful people using their services without paying.

“Paying rates is now a luxury here. If you are to do a survey, you will realise that most people survive on less than $5 a day. So do you think they can afford to pay anything to council or ZESA!” Hadebe said.

“Let the rich pay rates; first they have the money then secondly, they are the ones who owe the most. Why should I pay for them? Just because council and ZESA are afraid of them?”

More like its sister suburb Mbare in Harare, Makokoba still has a modicum of order but water problems in both areas have brought the two closer than ever.

Bulawayo is currently in the eye of a storm after Town Clerk Christopher Dube was suspended by deputy Mayor Tinashe Kambarami before Mayor Solomon Mguni came back to office and reversed the order 24 hours later.

Kambarami had argued Dube had failed to deal with Bulawayo’s water crisis.

ZESA is currently battling to deal with a power crisis characterised by an 18-hour load shedding schedule across the country.

Energy Minister Fortune Chasi was in South Africa this week making efforts to avert a possible total blackout by trying to negotiate for fresh imports from Zimbabwe’s two neighbours including Mozambique.

Tafadzwa Chikonan’ombe who resides along First Street in the historic suburb said residents were already failing to deal with haphazard rates billed by the struggling power utility of up to $2,000.

“ZESA came and just billed everyone at around $2,000 or just around that figure and for months we have been struggling to pay that.

“What has made us sick is that we realised that our debts are not the reason why we are having electricity or water challenges. It is the rich and powerful who are not paying,” he said.

“Why then should we pay. We would rather not. If you are to go house by house you will be shocked at the number of households that have stopped paying. Let the ‘chefs’ pay first and we will pay after they show us the receipts.”

ZESA has been accused of shying away from demanding its dues from highly connected political figures within ruling Zanu PF party.

Chasi has often avoided answering the question, opting to emphasise the need for everyone to pay rates and how his ministry is making efforts to get its dues from everyone.