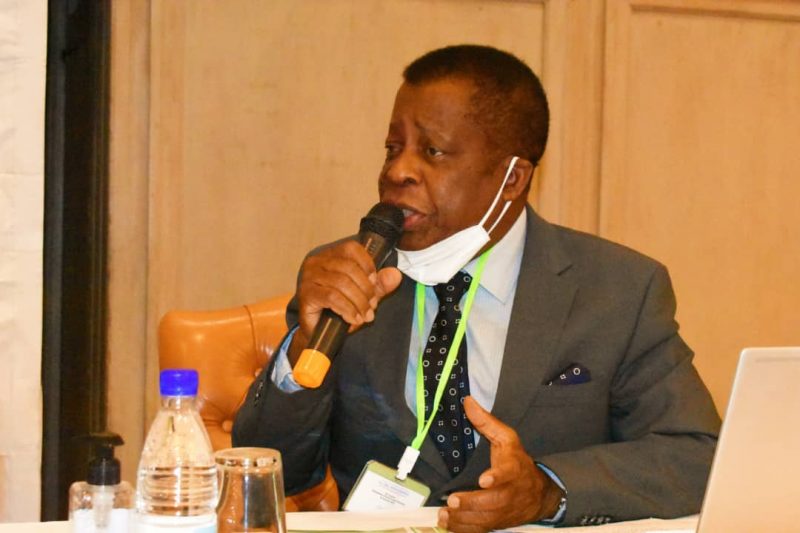 PROGRESS towards the completion of the US$1 billion steelmaking plant being constructed in Mvuma has been thrown off the rails after the Zimbabwe Electricity Supply Authority (ZESA) refused to allow a Chinese company implementing it to finance the construction of a high voltage power line from Sherwood in Kwekwe, despite the parastatal lacking the required financial wherewithal, it has emerged.

The plant will, on completion, be Africa’s largest and will employ thousands of people.

It is being constructed by Chinese company, Dinson Iron and Steel Company (Dinson), a subsidiary of Beijing-based multinational, Tsingshan Holdings which also owns mining concern, AfroChine.

It is originally scheduled for completion by December next year, but sources say that target is now almost impossible.

Information obtained from government sources and corroborated by documents seen by NewZimbabwe.com this week, indicates that there has been a massive row between Dinson and ZESA over the construction of the 400kv powerline from the Sherwood power station to Mvuma, a distance of 97km, to ensure the plant’s energy needs are met.

Sources said Dinson initially approached ZESA for the establishment of the power line, but the parastatal turned the request down indicating it had no capacity to undertake it given the huge amounts of money required.

The company then offered to use its own money to construct the power line on a trade-off arrangement which would see Zesa write of a certain percentage of its monthly power tariffs.

However, sources said, ZESA refused to consent, insisting it needs to be paid its dues as usual.

“This has been a major problem and has delayed progress in a great way. The parent company had proposed it would construct the power line but wants ZESA to forfeit a part of its monthly tariffs to allow it to recoup the costs, but still they refused,” an official source said.

“AfroChine, for instance, pays at least US$400 000 per month to ZESA for its electricity requirements and the thinking was that it could use some of that to put up the pipeline. As we speak, the company has written several letters to government and even all the way up to the president’s office requesting for their intervention,” the source said.

“This is one of President Mnangagwa’s signature projects and he is keen to officially open it before general elections take place in 2023, but because of this disagreement, that target may prove to be elusive. The company also submitted a Transmission Connection Agreement (TCA) that will reduce its bill once the power line is completed but there has been no response from ZESA,” the source added.

In a project status update submitted to government on Friday last week, Dinson warned that the project was in real danger of delaying.

“We now await cooperation by the Zimbabwe Electricity Distribution Company (ZETDC) who should provide regulatory oversight of our construction of the high voltage power 400 KVA line from Sherwood to Mvuma, which is 97km long. This will be the first phase,” the company wrote.

“On the second phase, we will have a similar power line from Selous, Chegutu District to provide additional to provide additional power in line with our production. Dinson has undertaken to pre-finance the construction of the power line in case ZESA does not have the capacity to do so. Electricity is central to our operations and we are investing so much to meet our timelines for commissioning (of the plant) by December 2021,” Dinson wrote.

ZESA general manager responsible for corporate communications George Manyaya could not be reached for comment.

The ambitious project will also see construction of a new town with modern facilities, an idealistic culmination of Sino-Zimbabwe bilateral engagements.