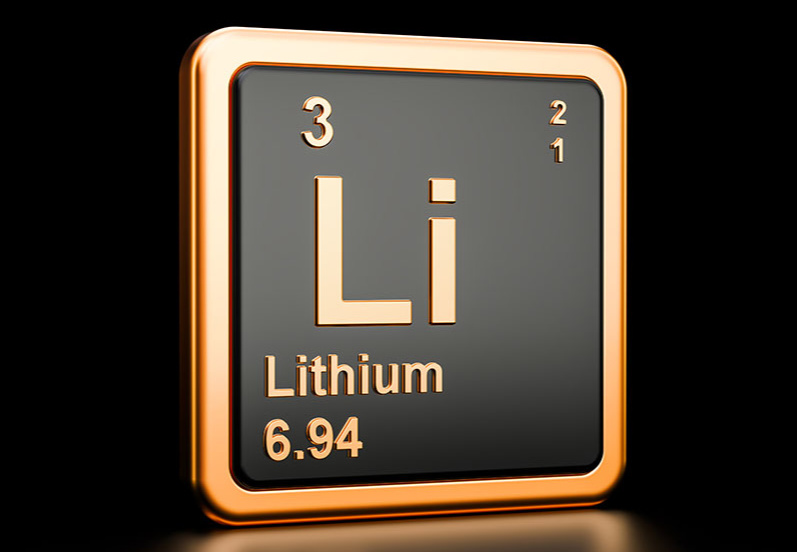 Li3 Lithium Corps has raised $1,6 million following the successful sale of 16,050,000 units of its stock shares.

The company is an exploration and project development entity with a plan to acquire an attractive portfolio of highly-prospective lithium exploration projects worldwide.

The initial non-brokered private placement previously announced on 21 October 2022 saw the corporation sell its shares at a price of $0.10 per unit.

A private placement is a sale of stock shares or bonds to pre-selected investors and institutions rather than publicly on the open market.

The funds raised from the sale of the Units will be used for general working capital purposes and to assist in conducting due diligence of potential business opportunities.

According to some media reports, Li3 Lithium is focused on acquiring and developing hard rock spodumene lithium assets in Zimbabwe and Argentina.

Zimbabwe is estimated to hold Africa’s largest lithium reserves, but due to a lack of investment has remained relatively underdeveloped.

As shown by recent market growth, hard rock lithium deposits are forecast to continue to dominate the global supply of lithium given the scarcity, complexity, and capex-intensive nature of alternative brine sources.

At present, spodumene concentrate is at a record high price of US$5,500/tonne and is forecast to go higher.

The Mutare Lithium Project consists of 1,500 ha of licenses within the Mutare Greenstone Belt of Zimbabwe, located close to the eastern border with Mozambique.

The area was deemed viable for lithium-cesium-tantalum (LCT) type pegmatites based on prior target generation work.

According to a report by Mining Review Africa, the Mutare Lithium Project is in a region in Zimbabwe that is now receiving significant interest. The claim blocks are well located and, in several instances, have attracted interest from international lithium producers, which is expected to further expand interest and investment in the region.

Li3 Lithium Corp management believes the lithium exploration potential of the Mutare Greenstone Belt is analogous to that of the Pilbara Craton pegmatites in Western Australia.

Meanwhile, an exploration program has commenced on the Mutare Lithium Project to be executed over three phases which will include resource identification, delineation, and development.