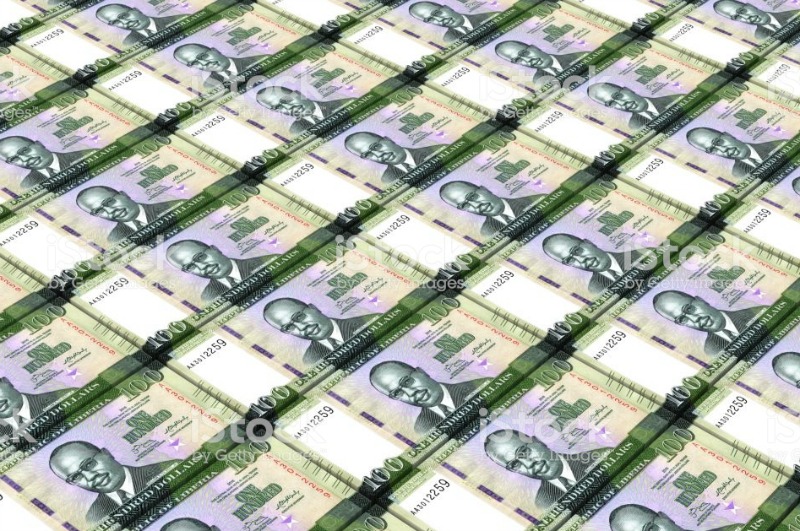 An inquiry is underway into the disappearance of newly printed bills worth nearly $100 million destined for Liberia’s central bank, the government of the impoverished west African country said Tuesday.

“This government will leave no stone unturned to find those responsible for the act,” Information Minister Lenn Eugene Nagbe told AFP.

“It is confirmed by the investigation that the amount of the total money is 15 billion,” Liberian dollars ($97 million), he said.

The investigation was launched August 8, the justice ministry said, following “information surrounding the arrival of containers and bags of moneys” at the port and the international airport of the capital Monrovia.

The government said initial findings indicate the cash arrived between November 2017, when Ellen Johnson Sirleaf was still president, and August this year. The current government led by President George Weah took over in January.

“The current administration was not informed about the arrival of the containers and bags of moneys into the country,” the ministry statement said.

Online daily Frontpage Africa reported that the containers were taken from the port around the end of March by central bank staff but never arrived at their destination.

The ministry said that apart from tracing the money, investigators are also are trying to work out how many Liberian dollars the previous administration had printed overseas and how much was injected into the economy where both US and Liberian dollars are in circulation.

Former football star Weah has vowed to crack down on corruption and unveiled in July a series of monetary and fiscal measures to prop up the local currency and tackle inflation.

He announced the central bank was injecting $25 million into the economy to mop excessive liquidity of Liberian dollars.

In March, Weah said he had “inherited a country that is very broke, depleted by political malfeasance”.