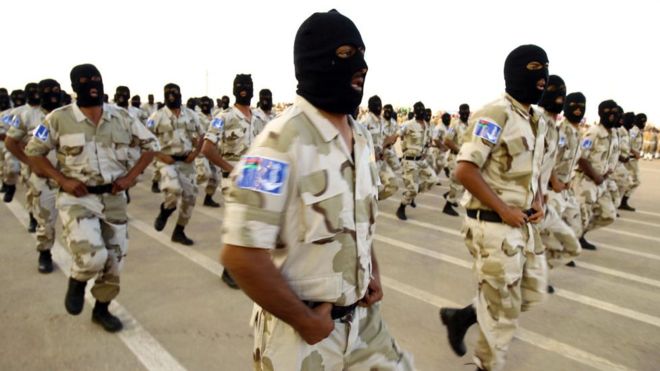 He said their mission was to ensure stability for the UN-backed Government of National Accord (GNA) in Tripoli.

The Libyan government is fighting an insurgency by rebel forces under Gen Khalifa Haftar, based in eastern Libya.
Gen Haftar is backed by Egypt and the UAE, while the UN-backed government is supported by Turkey and its ally Qatar.

Rebel forces have been trying to capture Tripoli and were blamed for an air strike on a military academy on Saturday that killed at least 30 people. They denied any involvement.

“Our soldiers’ duty there is co-ordination. They will develop the operation centre there. Our soldiers are gradually going right now,” President Erdogan told the CNN Turk TV channel.

He said Turkey’s objective was “not to fight” but “to support the legitimate government and avoid a humanitarian tragedy”.