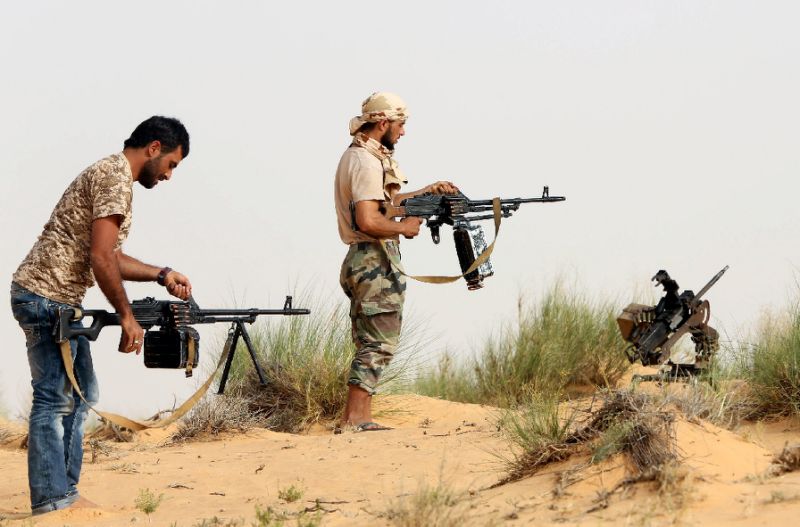 Libyans mourned on Sunday after the discovery of the bodies of three small children from the same family kidnapped in 2015 on their way to school near the capital.

Investigators said that based on the confession of one of their kidnappers, the children’s decomposed bodies were found on Saturday buried in a forest south of the town of Sorman.

An armed group kidnapped the three, aged between five and 12, on their way to school in Sorman, 70km west of Libya’s capital Tripoli.

Their mother and a driver were with the children at the time of the attack, in which the driver was shot and wounded.

The kidnappers had demanded a ransom from the Shershari family but negotiations failed and the children were killed a month later, investigators said.

They said the family had heard nothing of the children’s fate until one of the suspected kidnappers was arrested in March.

The municipality in Sorman declared three days of mourning after the discovery of the children’s bodies, and most schools remained closed on Sunday.

“All Libyans are shocked and horrified by this atrocious crime,” said Fayez al-Sarraj, head of Libya’s internationally-recognised unity government.

He vowed to bring the perpetrators to justice.

Libya has been wracked by chaos since a 2011 uprising that toppled and killed its long-time dictator Moammar Gaddafi, with two rival authorities vying for control.

Kidnappers, jihadists and people-traffickers have taken advantage of the turmoil to gain a foothold in the North African country.