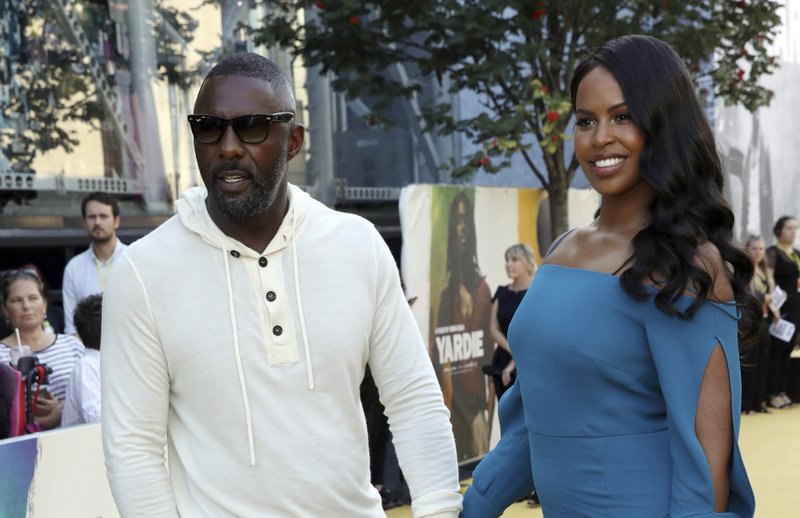 The British actor helped fuel speculation that he will be the next James Bond last week when tweeted a selfie and wrote “my name’s Elba, Idris Elba,” echoing the famous 007 catchphrase.

Many Elba fans have campaigned for the star of “The Wire” and “Luther” to be the first black Bond.

But now Elba has denied he’ll be replacing Daniel Craig as 007. Asked by a reporter from ITV’s “Good Morning Britain” if she was looking at the next Bond, Elba promptly replied: “No.”

Craig has starred in four Bond films and is set to return in the still-untitled “Bond 25.”

On Tuesday, Craig and the producers announced that director Danny Boyle had left the film due to “creative differences.” 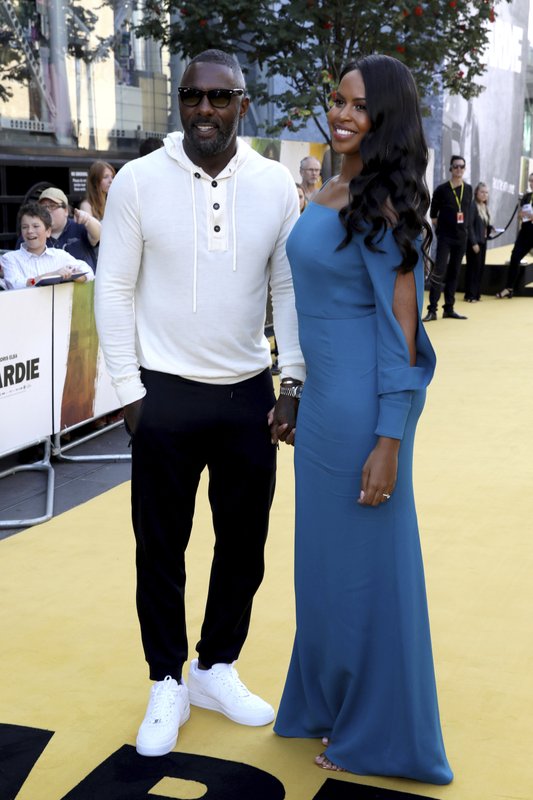