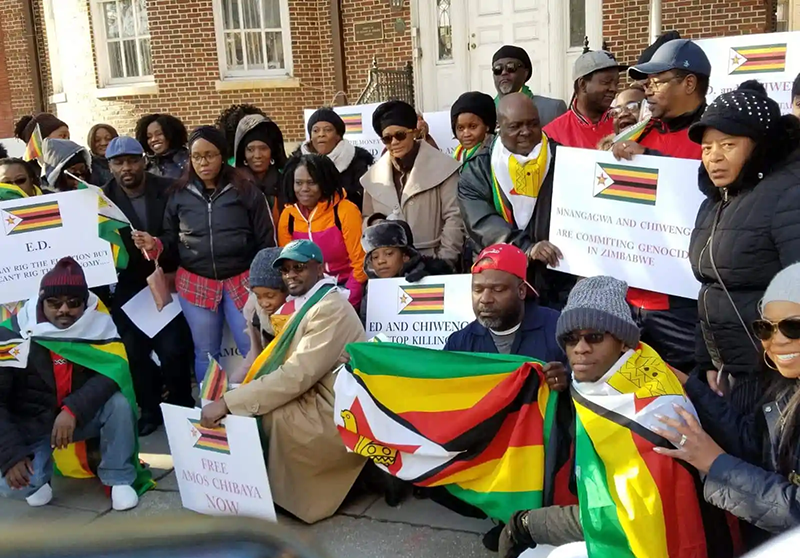 The Zimbabwe National Statistics Agency (ZIMSTAT)’s census results indicate that close to a million Zimbabweans are living in the diaspora with South Africa having the largest population of close to 800 000 immigrants, followed by Botswana with 48 000 and the United Kingdom 23 000.

This comes at a time Zimbabwe is at its emigration peak as many are leaving for greener pastures in other countries.

The International Labour Organisation (ILO) statistics of 2016 indicates that around 2- 4 million are living and working in South Africa.

ZimStats results also indicate that as of 2022 there were 6 473 Zimbabweans in Australia however a census conducted in Australia in 2016 enumerated 34 787 Zimbabwean born people in Australia.

Reacting to the results, many Zimbabweans on social media dismissed ZIMSTAT’s credibility.

Citizens Coalition for Change (CCC) member Gladys Hlatshwayo said: “This is really unfortunate! How do we explain the huge discrepancy? And what is motivating this suppression of statistics?

One Happyson Mbenguzana weighed in: “Lies, lies, lies. Suspicious data captured here, or these figures are for the documented only because there are millions who cross the borders illegally.

“This is nonsense, they have no records, they do not have anyone in that department who can do it. All those who could do it are in the diaspora.”