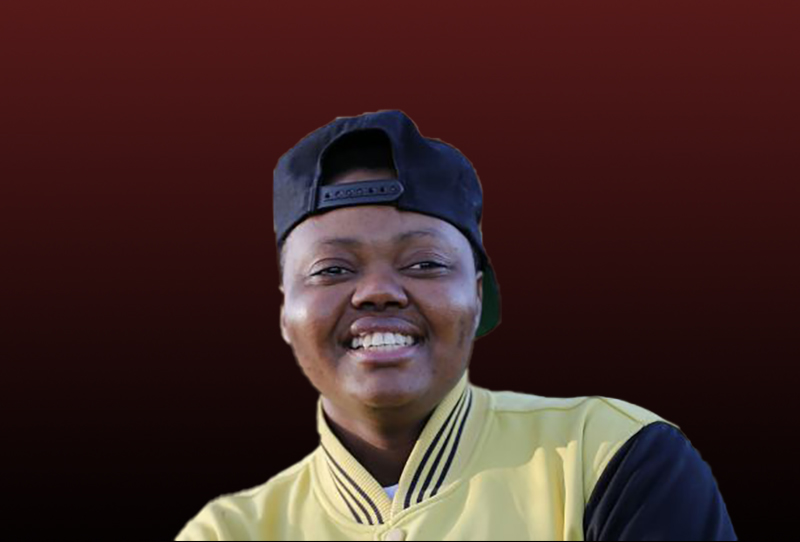 By the Irish Times

Ireland may be known as the land of  céad míle fáilte (a hundred thousand welcomes), but a report in the last months of 2018 suggests more needs to be done to make it a welcoming place for LGBT migrants.

Far From Home: Life as an LGBT Migrant in Ireland, published in November by non-profit organisation the National LGBT Federation, surveyed 231 LGBT migrants from 48 different countries.

Some of the key recommendations made in the report include LGBT sensitivity training for those working in immigration.

There were also calls for improved healthcare, in particular mental health services, with over half of all participants rating their mental health negatively, and an end to the current direct provision system.

Below is the story of Zimbabwean Delroy Zimiso Mpofu.

Delroy Zimiso Mpofu (28) is a transgender asylum seeker from Zimbabwe who came to Ireland in October last year and lives in the Mosney accommodation centre in Co Meath.

“If there’s one thing that’s very painful about living in a direct provision centre as a trans or LGBT person, it’s that when you walk round everyone points fingers at you,” he says.

“Especially with me, because I don’t have many physical changes. Mainly just my voice has gone deep, dropped a bit. But everything else hasn’t changed much.”

Mpofu is on a two-year waiting list for an appointment at Loughlinstown’s gender clinic – the only adult clinic of its kind in the country. In the meantime, he has been self-medicating using hormones from the Netherlands.

But he is concerned about the effects of unregulated hormones on his body: “I really feel like I have an imbalance of hormones, like I’m not taking the right dose.”

While living at the Balseskin reception centre in Finglas, Mpofu was able to see a psychiatrist “every two or three weeks” to discuss his gender dysphoria. However, since relocating to Mosney last September, he has been waiting to be transferred to a new mental health professional. He says he misses the regular support the therapy sessions offered.

Mpofu is also a member of a transgender support group at Outhouse, an LGBT community centre in Dublin. Although a weekly allowance of just €21.60 a week makes regular attendance impossible.

“I’d go more often, except for challenges with transport from here to there,” he says.

“There isn’t enough support. For instance, there’s only one group that supports LGBT asylum seekers and refugees. They give us transport money to try to cater for us, but they can’t cover everything on their own. It’s like we’re being excluded.”