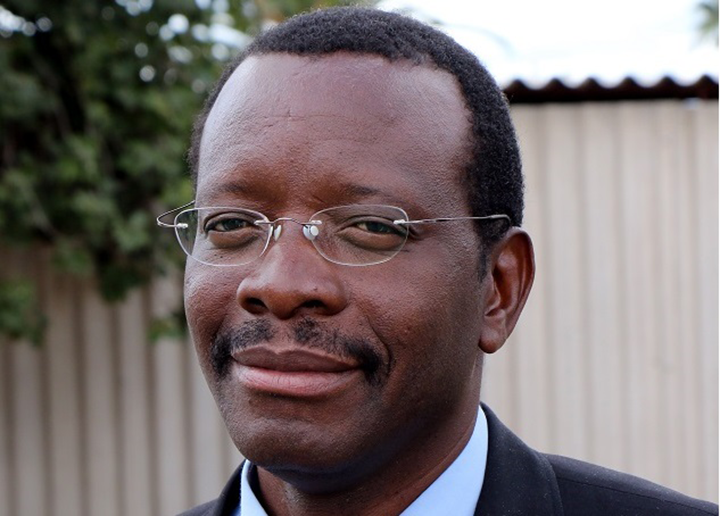 HARARE: Life is slowly getting back to normal for Zimbabweans who are fully vaccinated against COVID-19 and are now allowed to move about in open public places without wearing face masks.

The government announced on August 16 that those who had received their first two doses of vaccines and had gone on to receive the booster vaccine were now allowed to move about without wearing face masks, even though they would be required to wear them in enclosed areas.

Some offices that had been closed are reopening while people are now engaging more in their favorite outdoor activities such as mere socializing, beer drinking, roasting meat outside liquor outlets, and playing social soccer.

There are fears, however, that they may become complacent and witness the resurgence of COVID-19 cases.

Health expert Solwayo Ngwenya has also warned against the removal of face masks, saying that “COVID-19 is not yet over except in some people’s wishful imagination.” In a recent post on Twitter, Ngwenya urged people to continue wearing masks until the World Health Organization had declared that the pandemic was over.

People currently harbour mixed feelings about the pandemic and the preventive measures, with some believing that the worst is over while others still want to remain careful.

Harare resident Tatenda Muteswa said he was happy that the requirement to wear face masks for those who were fully vaccinated had been removed. 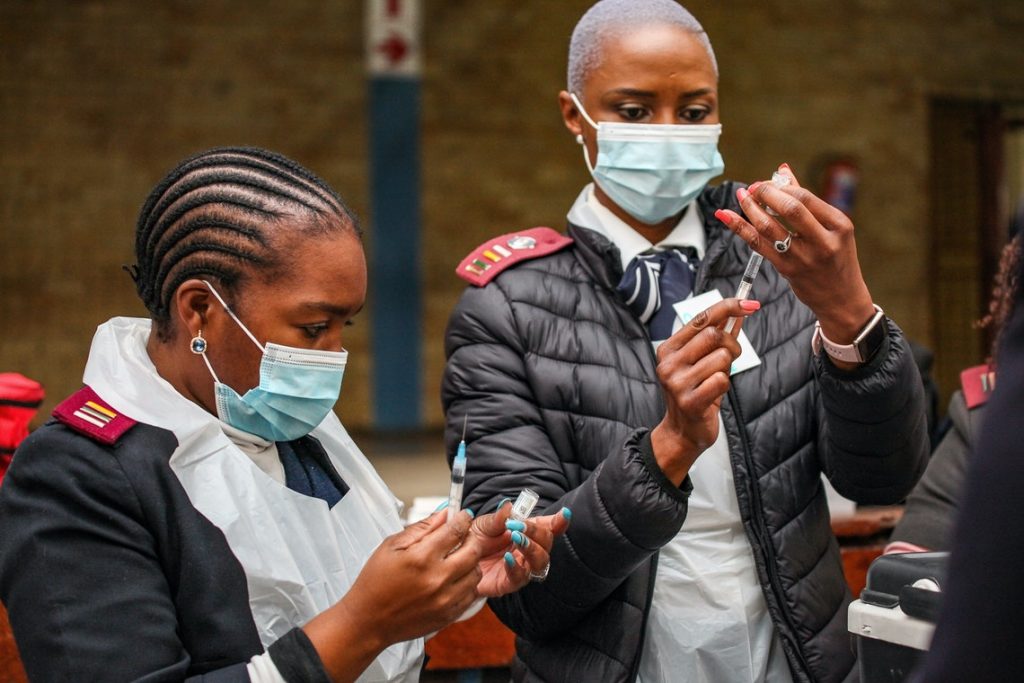 “Now I can walk past a police officer without worrying that I am not wearing a face mask. I know that face masks really helped in curbing the spread of the virus, but having them on every time was a bit stifling,” he said.

The lifting of the requirement followed a huge reduction in the number of new COVID-19 cases and resultant deaths.

The number of deaths has also gone down tremendously, with zero deaths per day recorded on a regular basis.

Not many people, however, will benefit from the latest relaxation of requirements.

The government’s target to have at least 10 million people (60 percent of the population) vaccinated to achieve herd immunity still falls short.

The government had hoped that the country would have achieved herd immunity by the end of 2021, but many people have been hesitant to take the vaccines for various reasons.

Some people had found it easier to get the first two doses but it is not the same case with the third one, which is commonly known as the booster.

A security guard said he did not find taking the third dose “inspiring.”

“I’m just not keen on taking it. Maybe now that there appears to be an incentive in that I will be able to walk about without wearing a face mask, I will now take it,” he said.

The spectre of the pandemic still haunts many people who lost their loved ones since the first case was reported in the country on March 20, 2020. They, however, have decided to move on, taking necessary precautions in the new normal as the world hopes that COVID-19 will soon be a thing of the past.