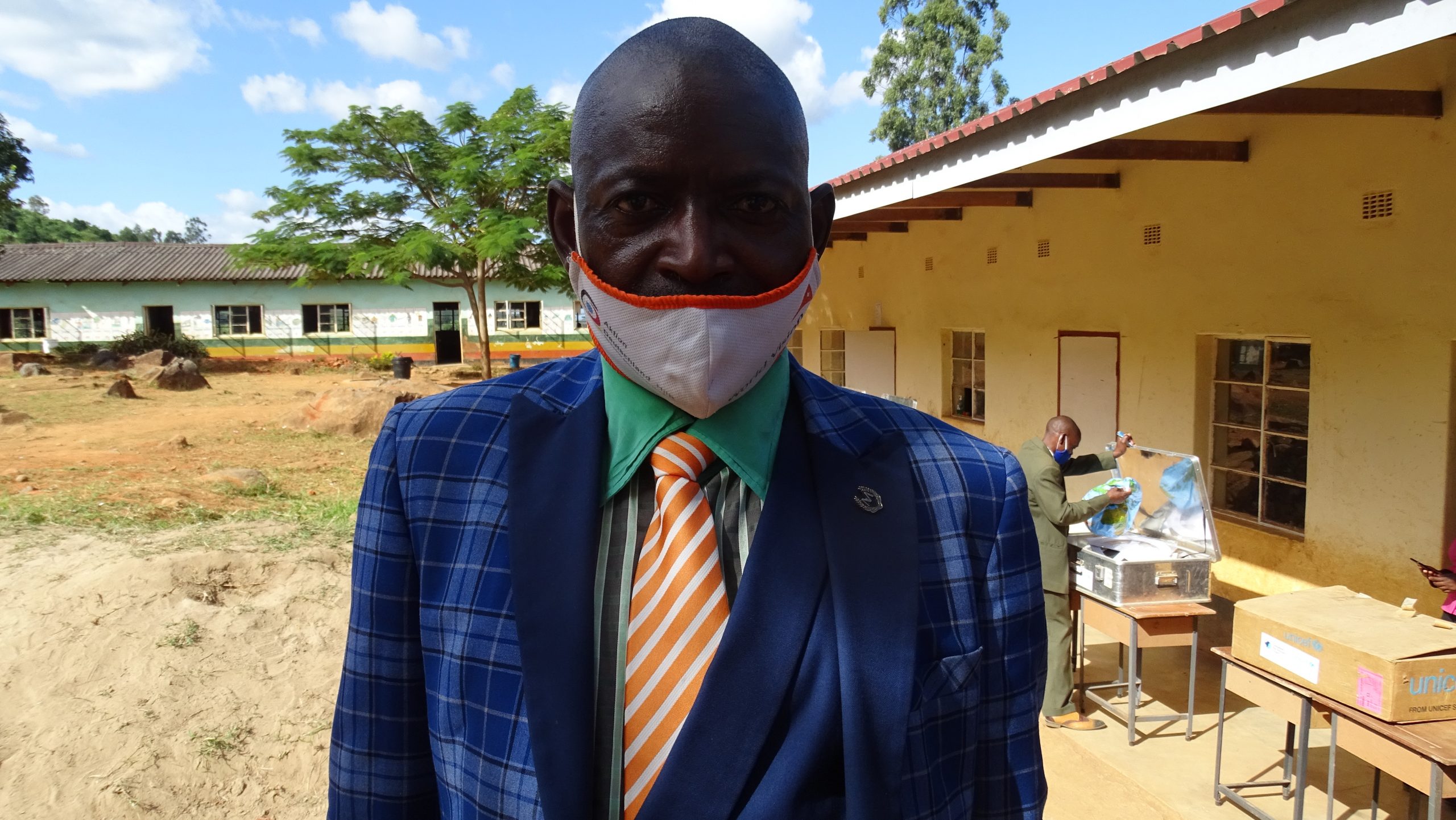 TEACHERS and students at Ndakopa Primary School in Chimanimani have always been wondering why Chipo Matabeya (not her real name) always absents herself from school every five days during month ends.

Each time when asked about the reasons for her absence from school, Chipo, a Grade seven pupil, always crafts various reasons to the extent that teachers and other pupils were no longer taking her seriously.

Chipo only started steadily and continuously attending school after the inception of the Zimbabwe Idai Recovery Project (ZIRP) , a four –year project funded by the World Bank in response to the impact of Cyclone Idai.

The project is being implemented in Bikita, Buhera, Mutare urban and rural as well as locations with internally displaced populations and refugees.

One of the key components of the programme is to address the issue of Menstrual Hygiene Management (MHM), which is a serious challenge among school going girls, especially in rural areas.

According to the survey outcome of SNV, a Netherlands Development Organisation in the country’s 11 districts, 20% of rural primary school girls that menstruate do not attend school while they are on their periods and the explanation that they give to their teachers is that they are sick with a headache, stomach ache or some other ailments.

UNICEF, under the ZIRP project, has constructed five girl friendly squat holes for girls as well as five for the boys.

The girls toilets are equipped with menstrual hygiene management facilities such as sanitary disposal incinerators and sanitary cabins.

“Cyclone Idai destroyed our latrine toilets as well as our water supply system.

“Since the time of the cyclone, we had been having challenges with toilets and water at the school until Unicef came to our rescue.

“This assistance has been most beneficial to our girls, who were in the past skipping lessons when they were on their periods,” said Ndakopa Primary School head, Richard Njikizana, in an interview with Newzimbabwe.com.

Under the project, Unicef also donated sanitary pads which the female students can use while at school.

“Before the construction of the facilities, some female learners used to abscond lessons because they will be on their periods.

“For the first time in the history of the school, we have introduced incinerators and hand-washing facilities in the toilets,” said the headmaster.

One of the beneficiaries of the project, a female learner, hailed the programme as an empowerment for the girl child.

“This programme has restored the dignity of girl students, as some of them were forced to dispose of their pads under embarrassing and unhygienic conditions. Girls’ toilets did not have privacy because they did not have locks. Now the toilets are fully locked and we are now concentrating on our school work without being stressed,” said the student.

Unicef water , sanitation and hygiene (WASH) consultant, Takaendesa Sanungurai, said the latrines were constructed by community –based builders who were trained in standardising latrine models.

“Eight members of the community were trained on plumbing and basic building during the construction of facilities.

“The latrines are modern, standard and water for hand washing has been brought closer to the latrines,” said Sanungurai.