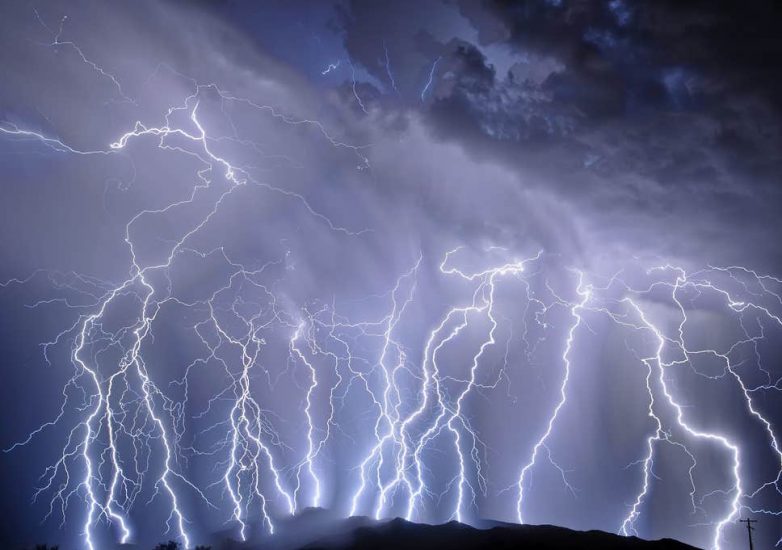 A COMMUNAL farmer from Chitomborwizi in Makonde district was struck and killed by lightning while tilling his groundnut field.

He was buried at Marozva village on Monday at a sombre ceremony that attracted a sizeable number of mourners.

“My uncle was attending to his groundnut field when light showers started drizzling in the area,” she said.

“He then instructed his children who were also working the fields to rush home as a heavy downpour was imminent. Suddenly, there was thunder and a bolt that hit Marozva who was using a metal hoe, resulting in him dying instantly.”

His eldest son, Noah and other neighbours rushed to the scene and tried to resuscitate the now deceased, but to no avail.

Marozva’s clothes, including a cap he was wearing were reportedly shredded by the lightning.

Mashonaland West provincial police spokesperson, Inspector Margaret Chitova could not be reached to comment on the incident.

The now deceased, a member of the Johanne Masowe apostolic church, is survived by two wives and 12 children, with the youngest being five-months-old.