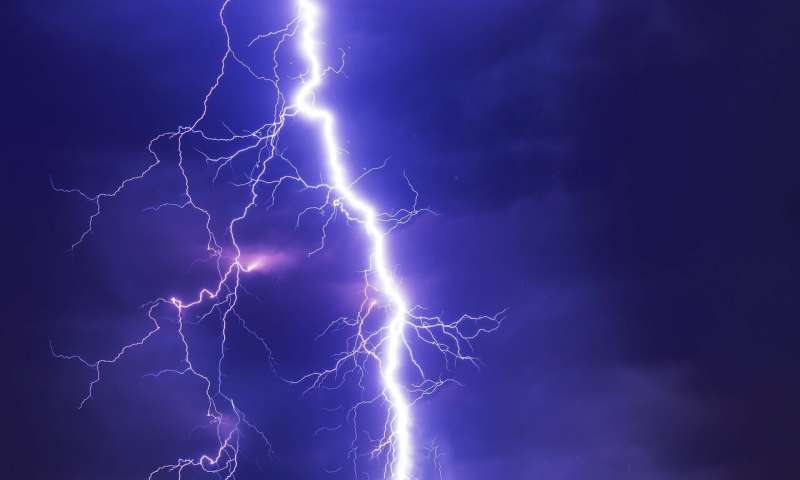 A BOLT of lightning struck and killed a 7-year-old minor who was in the company of six adult occupants in a Silobela home.

The tragic incident happened during occurred during torrential rains which pounded the Midlands province over the weekend.

Silobela MP, Mthokozisa Manoki Mpofu confirmed the incident and said the tragedy struck when the minor was in the company of relatives.

The tragedy took place at one Prosper Ndlovu’s residence in Mtshogwe area Ward 21 B under Chief Malisa.

Manoki said the minor had been left under the care of other relatives by her grandmother who had gone for church.

Out of the seven occupants inside the hut, the minor was the only victim.

“There were seven occupants inside the hut and the minor was the only victim, the other four were affected and were continuously vomiting. They were taken to Silobela District Hospital, where they were examined, treated and discharged,” Mpofu said.

The lawmaker further said the homestead owner had to drag the body of the minor from the hut as the roof was curving after catching fire.

Manoki said all the kitchen utensils were burnt.