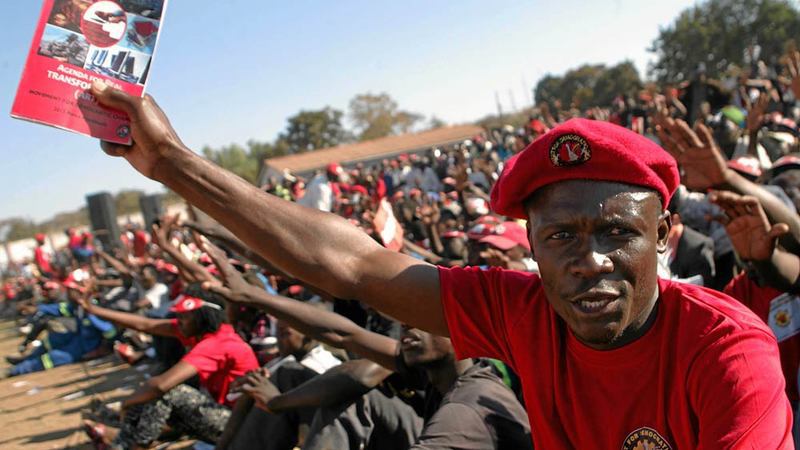 LIKE its Zanu PF rivals, the opposition MDC-T party is allegedly allowing criminals and ex-convicts to contest party primaries to choose candidates for general elections widely expected to be held this July.

The MDC-T is due to hold its primary elections this weekend and concern has been expressed in constituencies such as Mabvuku Tafara where one James Chikwanha has been cleared to challenge veteran party MP James Maridadi.

Chikwanha is backed by the MDC-T youth wing but rivals claim that he was in prison between 2003 and 2007 for carjacking.

His candidacy is thought to be part of a bid to weed out veteran MPs who are seen as a threat to party leader Nelson Chamisa.

“All this is being caused by (MDC-T chairman Morgen) Komichi who is imposing youths in these positions in a bid to impress Chamisa,” said a senior party official.

He however, acknowledged having arrested more than 20 times since 2000.

“I was arrested many times and have more than 20 cases all of which are politically-related and most of which I was also acquitted on with some dying natural deaths,” he said.

“This is election time my brother and I know where this is coming from. If what you are claiming is true, the party has a security department which vets candidates and, surely, they would not have cleared me.”

On the police clearance document bearing his name and ID number circulating on social media, Chidhakwa said; “Why would I post that … and for what reasons,” he said.

Komichi, the MDC-T chairman accused of being behind Chidhakwa’s primaries candidature, was not available for comment.