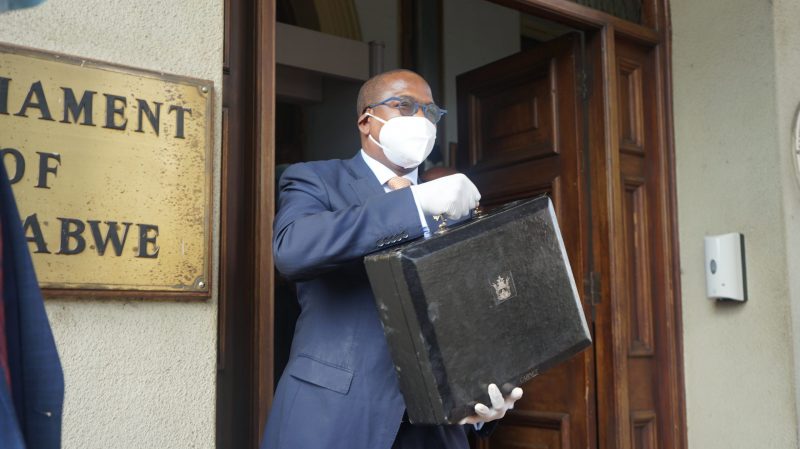 The Defence Ministry was allocated $61,5 billion, while the Office of the President and Cabinet got $32,3 billion.

Parliament and the Social Welfare Ministry were allotted $14,6 billion and 19,4 billion respectively.

“In 2022, the economy is projected to grow by 5.5%, underpinned by higher output in mining, manufacturing, agriculture, construction, as well as the accommodation and food services (tourism) sector,” Ncube said.

“The 2022 growth projection is, however, subject to risks relating to the future path of the (Covid-19) pandemic and its impact on key sectors of the economy.”

The minister slammed the parallel market for derailing inflation decline measures being implemented by the government and vowed to keep fine-tuning monetary measures to maintain stability.

Ncube said Zimbabwe was targeting small budget deficits and a sharp drop in inflation in the coming years.

President Emmerson Mnangagwa has struggled to revive the Zimbabwean economy since ousting his former mentor Robert Mugabe in a November 2017 coup.

Although his administration has reversed some of Mugabe’s ruinous economic policies, millions are still trapped in poverty and dislocations, including an unofficial currency market, and restricted business activity.

Mnangagwa has so far failed to achieve a breakthrough in efforts to improve relations with Western governments, which continue to accuse his government of human rights abuses and heavy-handed treatment of the opposition.