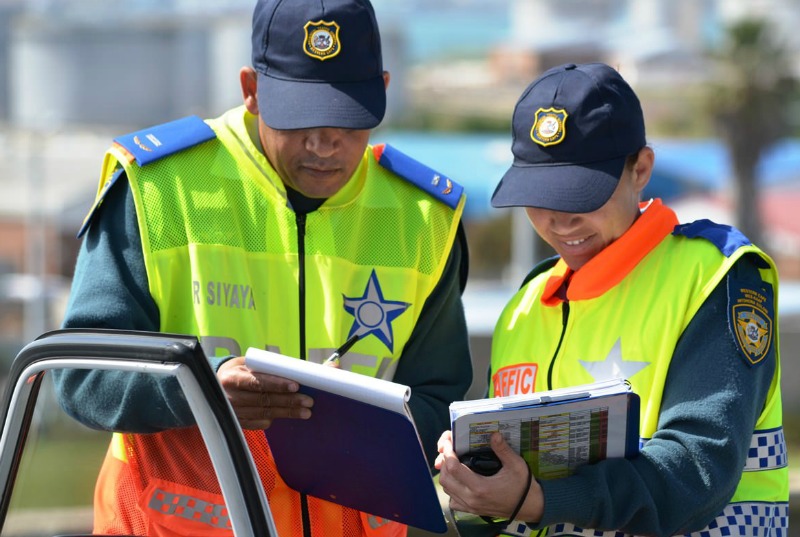 Spokesman Colonel Moatshe Ngoepe said the truck, carrying cement, was travelling along the N1 highway to the south when the crash happened.

”Today at about 2.30pm, a truck travelling along the N1 south lost control onto the other lane facing the oncoming traffic. It collided with four motor vehicles, including a 22 seater Mercedes Benz bus and a Nissan NP200 which caught fire on impact. Police investigations continue.” 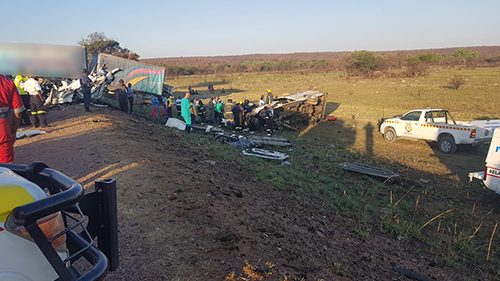 A scene of the horrific accident

ER24 spokesperson Ineke Van Huyssteen said when paramedics arrived at the scene shortly before 4pm. They had found numerous services in attendance.

“Upon further assessment, paramedics found multiple vehicles and a truck spread across the stretch of road. More than 20 people have been killed and multiple others sustained injuries ranging from minor to serious,” Van Huyssteen said.

“ER24, as well as various other medical services, transported the injured to hospital. The N1 is closed in both directions.”

The process of identifying the deceased was underway. Four people survived the accident and were being treated for injuries in hospitals.