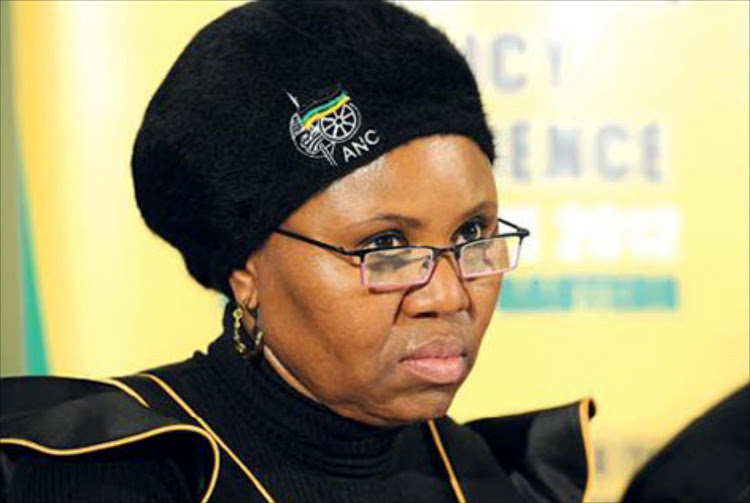 Head of International Relations within the ANC, Lindiwe Zulu has defended the work done by the special envoys President Cyril Ramaphosa recently deployed to Zimbabwe.

Former cabinet minister Sydney Mufamadi and former Speaker of Parliament Baleka Mbete were sent to Harare to try and get to the bottom of the recent uprisings in that country, which saw many civilians, including journalists tortured and detained.

Media reports suggest the two envoys didn’t do what they were expected to do, that is meeting not only with the ZANU-PF led government, but also opposition parties in that country.

“It’s the work that they’ve been given by the President and they must report back to the President. But I do want to say that they will not work in isolation.”

In mid-August, Zimbabwean opposition party MDC Alliance, claimed it has been snubbed by President Ramaphosa’s special envoys to that country. The outcry followed Mufamadi and Mbete’s decision to cancel a scheduled meeting with party leaders.

The MDC Alliance claimed they waited the whole day for the special envoys, only to receive the cancellation message late in the day. They also accused Zanu-PF of persuading Mufamadi and Mbete to not engage opposition parties.