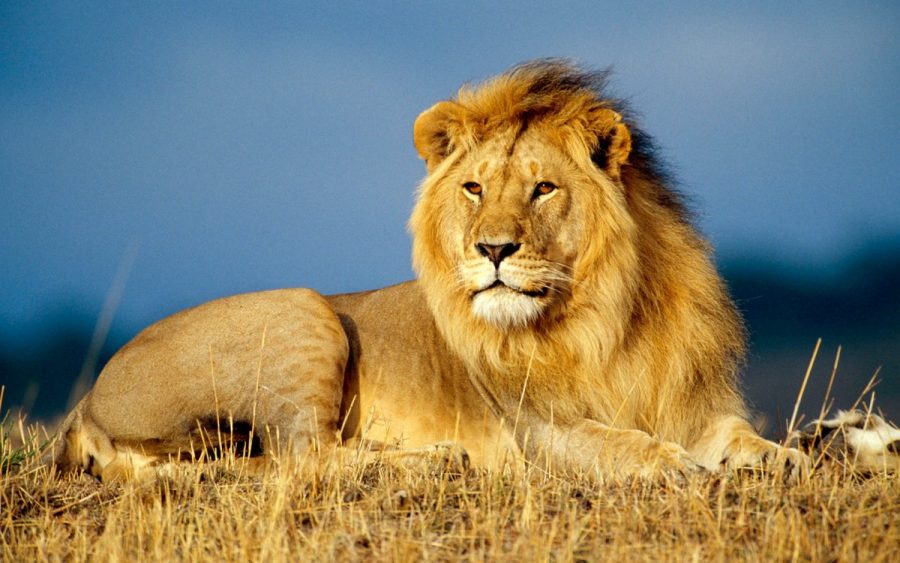 JOHANNESBURG: A lion that mauled a young woman to death in South Africa was under the care of a man known as the “lion whisperer” for his close interactions with the predators.

Kevin Richardson, who keeps lions at his animal sanctuary in the Dinokeng Game Reserve, said on Facebook that he and an “experienced” colleague took three lions for a walk in the reserve on Tuesday and that one chased an impala, eventually encountering the 22-year-old woman at least two kilometres away.

Richardson said he followed procedure before the weekly excursion by assessing the area for other “big five” animals, a designation that includes rhino, elephant, buffalo, leopard and lion, and sending out a “notification” that he was walking with lions.

The woman died at a tented camp run by Richardson, who said he was “devastated” by the killing.

“The young woman was not a guest at the camp, but had accompanied her friend to conduct an interview for an assignment with the camp’s manager,” he said. “Before leaving the reserve, the two visitors were taking photographs outside the camp where the attack occurred.”

A police investigation was underway. The victim had joined a friend who went to the camp for a “school project,” said spokeswoman Constable Connie Moganedi. “When they were about to leave, the lioness attacked the young lady.”

The victim’s family is “traumatized,” said Moganedi, who declined to provide details about the victim.

The “intimate glam camp” with five tents is an hour’s drive from Johannesburg’s main international airport, according to Richardson’s website.

The management of the Dinokeng reserve said the woman was killed “within a conservation section that is not accessible to the general public” but lies within the reserve’s boundaries.

“The lion that was involved with this fatality was not one of the wild free-roaming lions of the Dinokeng Game Reserve,” the management said.

Some conservationists say captive-bred lions lose their fear of people and should not be released into the wild, partly because they pose a heightened threat to humans.

In an interview with The Associated Press last year, Richardson said he does not breed lions and that those on his 1,300-hectare (3,200-acre) property feed on donated carcasses of cattle and antelope. He said he hoped his hands-on interaction with lions, including caressing and cavorting, would help to highlight the plight of Africa’s wild lions. Their numbers have plummeted over several decades.

Richardson campaigns against the South African industry in which customers kill captive-bred lions in relatively confined areas, and told the AP that many of the lions in his care were rescued from being transferred to facilities where the practice labeled by critics as “canned hunting” occurs.

“I have been accepted as part of the pride,” he said in the interview. “But I have to be very careful. They are large animals and are very good at telling you how they feel.”