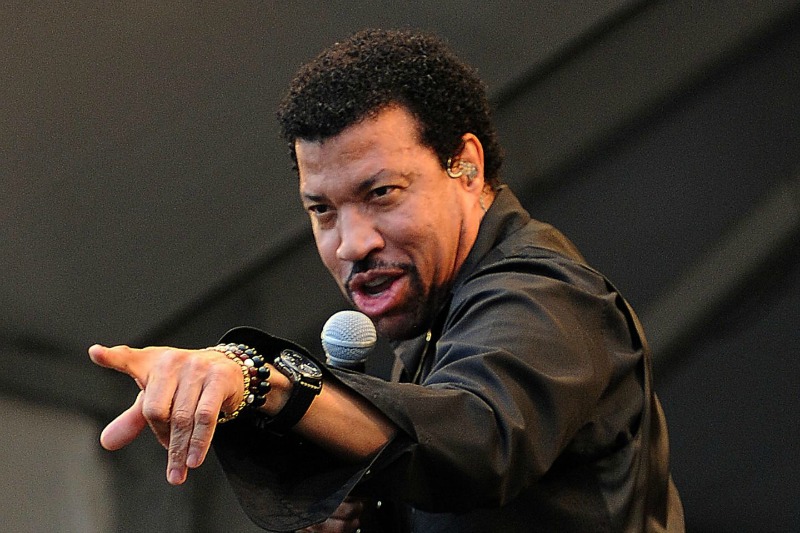 Lionel Richie’s only son Miles Brockman Richie seems to have found himself on the wrong side of the law following an altercation with police at Heathrow Airport, TMZ reports.

The 24-year-old model is claimed to have told security at the airport that he was in possession of a bomb on Saturday.

According to website TMZ, after telling staff that he had a bomb in his bag, the famous musician’s son then hit a security guard at Terminal 5.

The spokesman added that the statement was not a confirmation of the name of the person under investigation.

Richie has since been released, law enforcement sources told TMZ.

According to witnesses at the scene, the model became irate after being denied entry onto a flight.

He then went on to claim he would detonate a bomb, that he was allegedly in possession of, if security continued to deny him entry.

Richie then punched one of the members of staff before being detained by police.