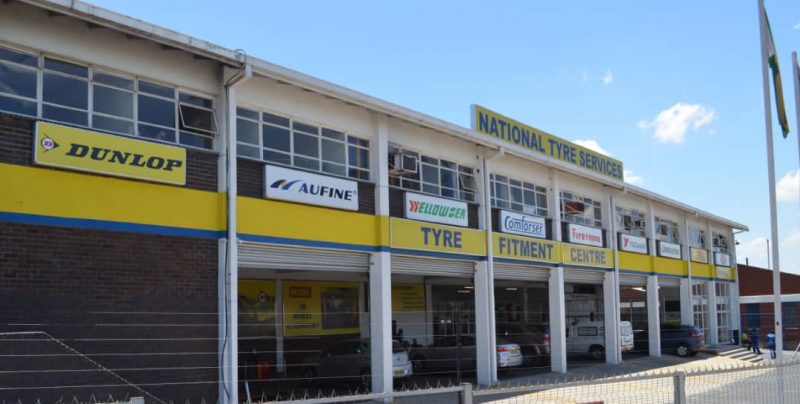 THE National Tyre Services (NTS) has given credit to the improved foreign currency availability in the country to the Reserve Bank of Zimbabwe’s (RBZ) auction system, which has seen a boost in the company’s sales volumes by 17%.

“In particular, we had increased cost-effective production uptime due to more frequent availability of electricity and fuel over the first half of the financial year,” he said.

“The company’s access to foreign currency through the Reserve Bank of Zimbabwe auction system which was introduced in June 2020 also improved and resulted in stable prices.”

During the period up to September 30 2020, income made up largely from rentals and foreign currency exchange gains, at $ 14.2 million was 3, 2% above the previous period spurred by the foreign exchange gain realised.

Sales at $189.8 million were 21% below the previous period achievement in inflation adjusted terms.

Improved profit margins were realised on all products and service lines coupled with cost containment measures implemented by NTS management, resulted in an after-tax profit of $35.3million in inflation adjusted terms.

Capital expenditure was contained during the period as part of the overall efforts to preserve cash resources. Our bank borrowings also decreased by 65% compared to the beginning of the period which is mostly attributable to the effects of inflation.

“Overall, the financial performance and position of the company remained strong for the reporting period,” added Moyo.