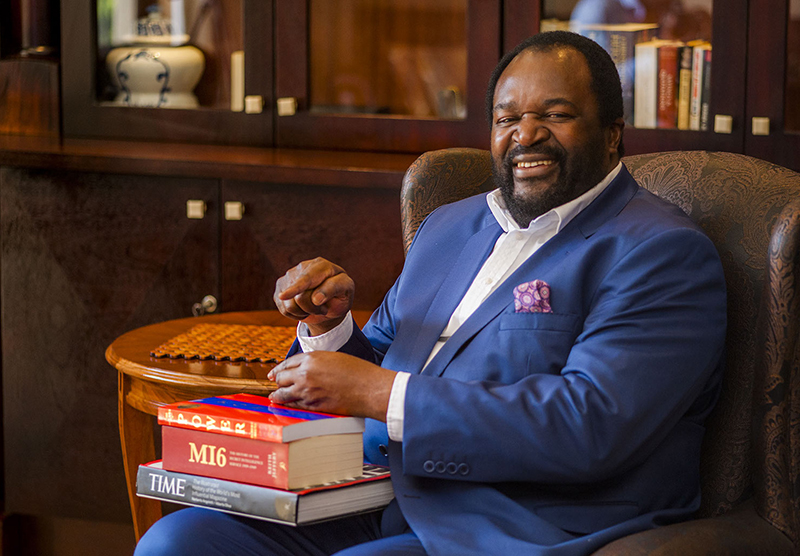 AN audio recording has emerged of businessman and aspiring Zanu PF legislator James Makamba allegedly arranging the recruitment and payment of state-media journalists for smear a campaign against cabinet ministers and their presumed associates.

The recording was reportedly made and leaked by socialite Acie Lumumba whose help Makamba allegedly tried to enlist for the approach to targeted journalists.

The formerly self-exiled tycoon whose business interests include Telecel Zimbabwe, is heard in the audio making clear that the primary target of the smear campaign must be ICTs minister Supa Mandiwanzira as well as Ozias Bvute who chairs telecoms regulator POTRAZ.

Mandiwanzira led the government takeover over the majority shareholding in Telecel thus drawing the wrath of Makamba.

“The first person we must deal with is Supa… He is the snake whose head must be crushed. We need to have (President Emmerson) Mnangagwa dismissing him.

“The problem is that he is being protected by (Vice President) Chiwenga but we must just go after him…,” Makamba says in the recording.

The businessman has not yet commented on the recording.

Listen to part of the audio below: