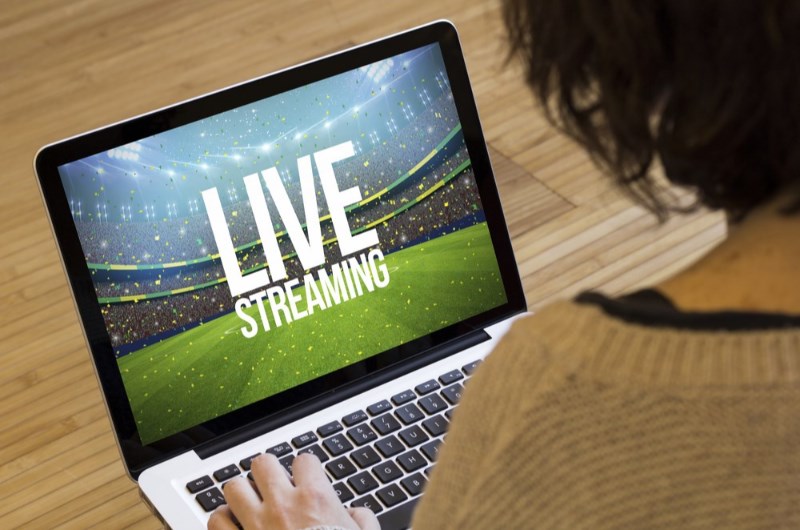 THE Law Society of Zimbabwe (LSZ) has welcomed the Judiciary’s pledges to live-stream court proceedings in cases of public interest, saying this brings transparency and also allows ordinary citizens to understand how the law works.

Last Monday, during the official opening of the 2020 Legal Year, Chief Justice Luke Malaba announced that court proceedings would be live streamed for the public.

The chief justice said the live streaming of the 2018 presidential poll petition marked a new era for the country’s Judiciary.

Speaking to journalists during a media tour of LSZ offices, the society’s president, Thandaza Masiye-Moyo said they welcomed the development for the sake of transparency.

“It gives citizens confidence that if they are in the hands of this system, they are going through a fair process. So, this comes as an addition to what has already existed that our courts are open,” he told the media.

“If our courts are open, this does not mean that they are accessible to everyone; there are citizens at times who are not able to physically attend the courts and this is the opportunity even for those who will be sitting at home to watch and understand how the system works and have an input because the system is judging citizens,” Moyo said.

He added; “So the citizens must have the ability to feedback the system after they would have seen how the system operates, so we welcome that.

“Our belief is that everyone must have their day in an open court except for sensitive issues which are understandable where we are dealing with minor children but other people must go through the same system no matter who you are we are treated all the same.”

In 2018, ZBC was given permission to live stream the presidential poll petition after MDC President Nelson Chamisa had challenged the outcome of the July 2018 election won by Zanu PF’s candidate, President Emmerson Mnangagwa.