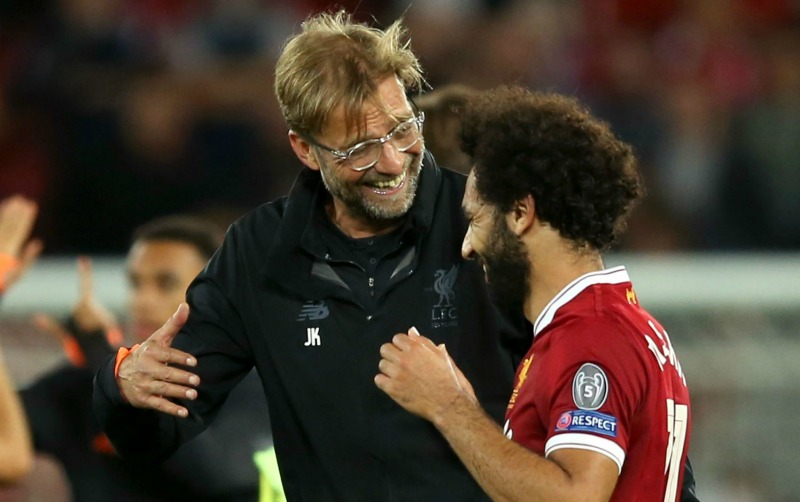 It took a 2-1 loss to Chelsea by reigning champions and second placed Manchester City for Liverpool to confirm their title.

This means Liverpool now has an unassailable 86 points with 31 games played so far while Manchester City have 63 points from the same number of games.

Liverpool last won the English game’s most coveted price in 1990.